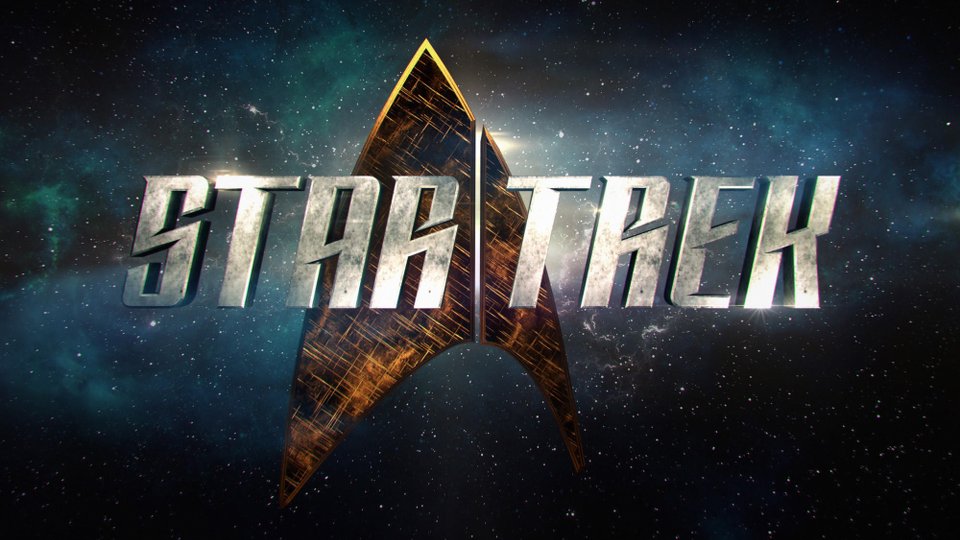 The eagerly anticipated new series will arrive on Netflix everywhere excluding the US and Canada on Monday 25th September 2017. Fans can watch a new episode weekly and the 15 episode first season will be released in two chapters.

The first 8 episodes will run from Monday 25th September through to Monday 6th November. The second chapter will begin in January 2018.

Star Trek: Discover will follow the voyages of Starfleet on their missions to discover new worlds and new lifeforms, and one Starfleet officer who must learn that to truly understand all things alien, you must first understand yourself. The series will feature a new ship, new characters and new missions, while embracing the same ideology and hope for the future that inspired a generation of dreamers and doers.