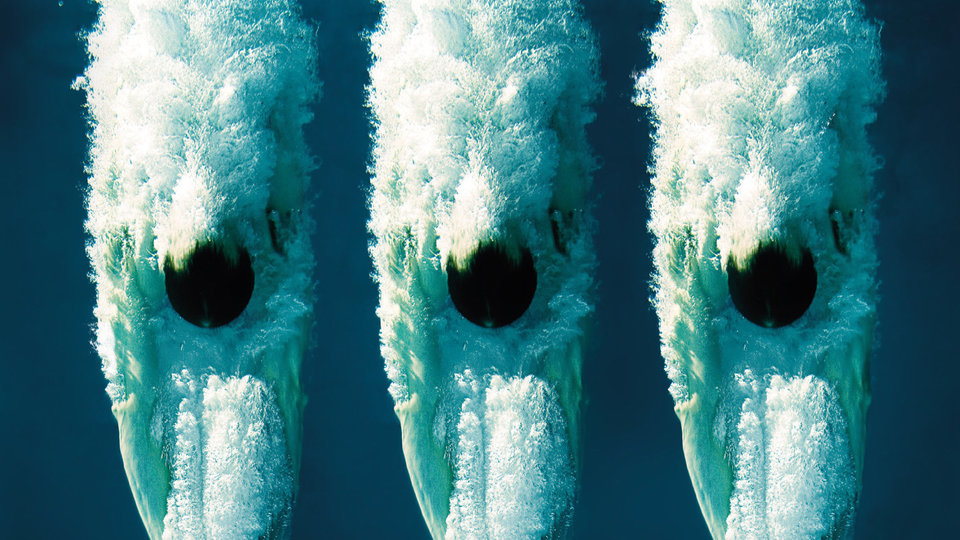 !!! (Chk Chk Chk) are back once again and are pleased to reveal details of a new headline European tour, which comes as the band release its new record, Shake The Shudder. The band sold out its most recent tour and is expected to do the same again!

Nic Offer says: “Most of the songs on this record are based off of jams, and since we record every jam, most of the tracks here feature moments we actually recorded from those jams. Most artists have to dig through the crates to find that one sample nobody has used, but we can sample ourselves having been playing this style of music for a while now. Performing we try to play it the way James Brown’s JBs would, as producers we try to mix it the way a DJ would”.

A limited Shake The Shudder edition transparent vinyl, CD and digital is available through Warp records.

You can catch !!! on the following dates: