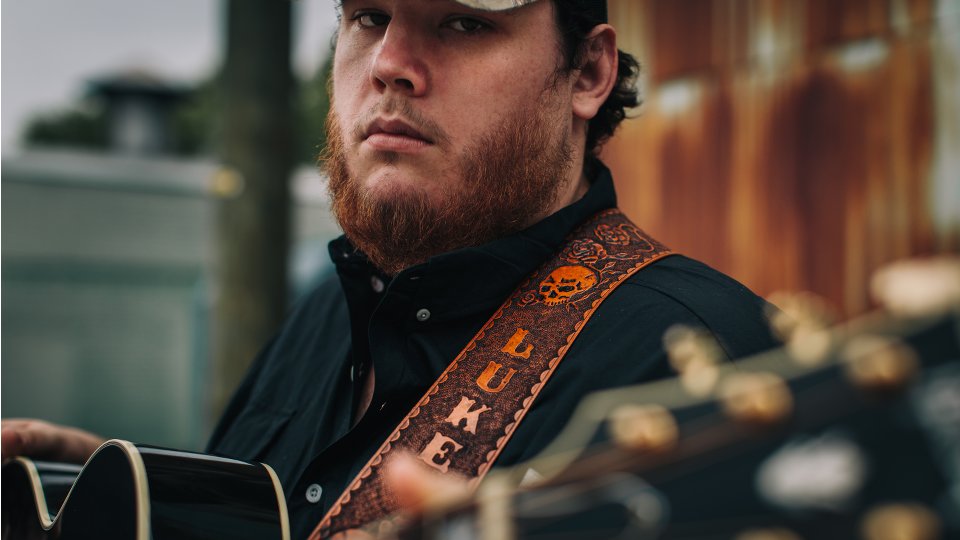 27-year-old North Carolina native Luke Combs is a rising star you simply can’t escape on the country music scene at the moment. Following the release of three EPs, Combs made a huge impact with his debut single Hurricane. The song has topped the US Country Airplay chart and has so far peaked at number 3 on the US Hot Country Songs chart and number 31 on the Billboard Hot 100. Riding on the success of that song and the ever-increasing buzz, Combs releases his debut album This One’s For You.

Let’s start off by talking about Hurricane. The album’s lead single is the perfect combination of contemporary and traditional country. The production is sleek and polished, the chorus is designed for radio and Combs’ voice is distinctive, bringing to mind a slightly less husky Chris Young. Of course the track also deals with an oft-tread country music staple – still having feelings for your ex. The first time I heard the song, I remember thinking ‘what’s the fuss’ but over time its magic has seeped in and I can appreciate it’s a damn fine tune.

Much like my experience with Hurricane, I find myself in a similar situation with This One’s For You. The album is enjoyable and it’s definitely a grower but there are moments where tracks start to blend into one. Cries that Combs is the new Chris Stapleton are way off the mark but what he does have in common with that trailblazer is his voice. The subject matter across This One’s For You is well-worn in the genre but the material is elevated by Combs’ voice. Country runs through his veins and there’s no posturing or affected accents here, just a phenomenally gifted singer that can span country and Southern rock.

For the most part This One’s For You is a fine listen. Out There may have you fearing that Combs is about to deliver a bro-country record but that soon turns out not to be the case. That song does a good job of catching you off-guard and quickly establishes that Combs means business. Second track Memories Are Made Of is stronger allowing Combs’ voice room to breathe and like Hurricane, it’s a track designed to dominate radio.

The finest moment on the record comes on the ballad I Got Away With You. The song has a sweet sentiment and it highlights what Combs could be capable of if the production was stripped back just a little more across the record. His voice is his best asset and sometimes on the album that gets a little lost in the mix.

Elsewhere on the record Lonely One is a slow-building but effective ballad, One Number Away tries a little too hard to pander to contemporary country with an R&B rhythm running through the vocal delivery, and When It Rains It Pours is a joyous nod to country of old.

This One’s For You is a solid debut effort from Combs. For me it lacks that defining moment that more recent breakout stars like Chris Stapleton or Drake White have had. Hurricane is the album’s best moment but it’s no Whiskey and You or Makin’ Me Look Good Again. Combs shows a lot of potential with this album but for me he would benefit by stripping it back a bit more to let his voice strike an emotional connection with the listener.