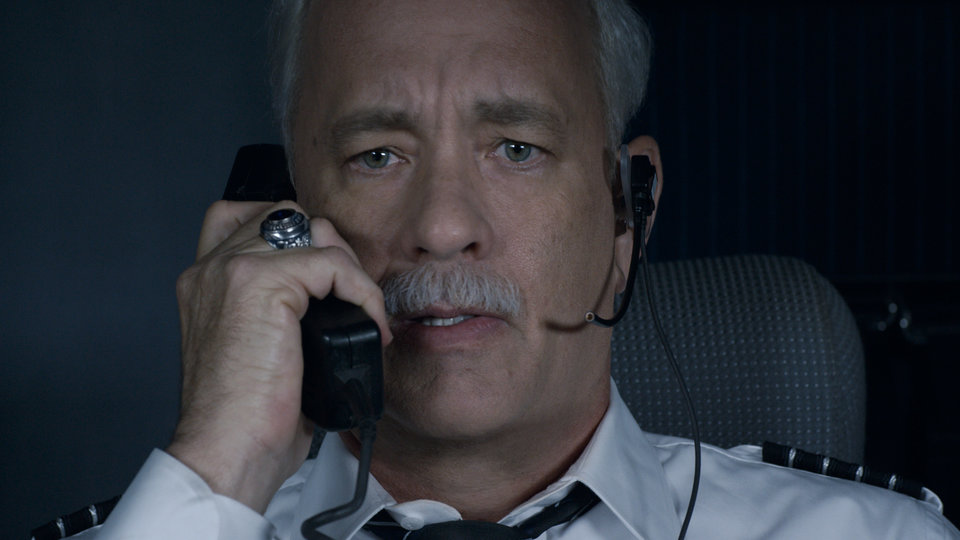 The jacket for the UK edition of Tom Hanks’ forthcoming book Uncommon Type has been revealed.

A hectic, funny sexual affair between two best friends. A World War II veteran dealing with his emotional and physical scars. A second-rate actor plunged into sudden stardom and a whirlwind press junket. A small-town newspaper columnist shares his old-fashioned views of the modern world. A woman adjusting to life in a new neighbourhood after her divorce. A rocket ship constructed in a backyard takes four friends to the moon and back. A teenage surfer stumbles into his father’s secret life.

These are just some of the people and situations that Tom Hanks examines in his first work of fiction.

On the jacket, Tom Hanks said: ‘I think the look for Uncommon Type as to be seen in the UK is just bang solid perfect.’

Publisher Jason Arthur said: ‘The stories in Uncommon Type range far and wide in subject and tone. They are surprising, perceptive, graceful, funny and moving; they explore friendship, love and the human condition, and are full of memorable characters and compelling voices. We wanted a jacket design that would illustrate the timeless quality of the writing, that was striking and true to the work. I think we have that in spades with this design by Lauren Wakefield, and I’m delighted Tom thinks it’s “bang solid perfect” too.’

Hanks is best known as an actor, screenwriter, director and producer.

Uncommon Type will be published by Heinemann in Hardback, Audio and Ebook on 17th October 2017.

See the jacket for Uncommon Type below: