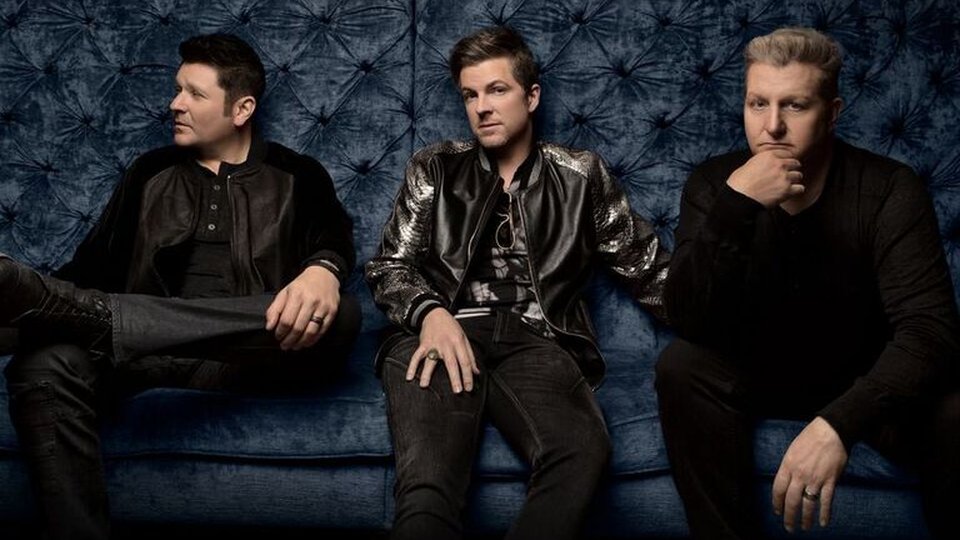 Rascal Flatts have enjoyed incredible success over the duration of their career to date. Following their breakthrough in 2000 with their self-titled debut album, the band has become one of the biggest country music group’s of all time. Their last studio album was 2014’s Rewind and in 2016 the trio released The Greatest Gift Of All, their first holiday album. Less than a year later, they are back with new album Back To Us.

Back To Us, the album’s title, has a specific meaning to the band. This album, their tenth, is about getting Rascal Flatts back to their roots and you would be forgiven for listening through the record and feeling like you knew a lot of the songs already. The set kicks off with recent single Yours If You Want It, a song that showcases all of the band’s strengths – strong melodies, soaring harmonies and a radio-friendly hook.

The very thing that makes Back To Us such a listenable album, is the very thing that leaves you feeling a tad underwhelmed. There’s nothing particularly wrong with the album and actually it’s a solid set. Part of the issue is that it feels so familiar, that you can’t help but feel this isn’t as much a return to form as it is going back to a tried and tested formula. That leaves little room for surprises or unexpected detours, which makes for a pretty safe album that has its eye on commercial success.

One of the moments that does stand out is I Know You Won’t. Originally recorded by Carrie Underwood, the song is given a fresh take thanks to the superb vocals of Gary LeVox. Elsewhere on the record the Day & Shay co-write Hopin’ You Were Lookin’ sounds like it could be lifted off that duo’s latest album, title track Back To Us showcases the band’s harmonies to the fullest, and Hands Talk injects a soulful groove that makes the track sound different from anything else on the record.

Are You Happy Now is a collaboration with Lauren Alaina, who has been touring with the band recently. Vocally Alaina is a match for LeVox as she sports a remarkable voice and the two complement one another. It seems an obvious choice for a future single and it’s one of the moments on the record that sees the band recapture the magic of some of their older hits (What Hurts the Most immediately comes to mind).

Back To Us is an album that is perfectly enjoyable to listen to but it’s not one I’ll be hunting down in my record collection to listen to. There’s no denying that Rascal Flatts are legends or that they know how to deliver a great song. Unfortunately the album never really gets out of neutral and you can’t help but feel like they could record albums like this in their sleep. Perhaps it’ll translate better live but after spending a bit of time with Back To Us, I’m a little disappointed.