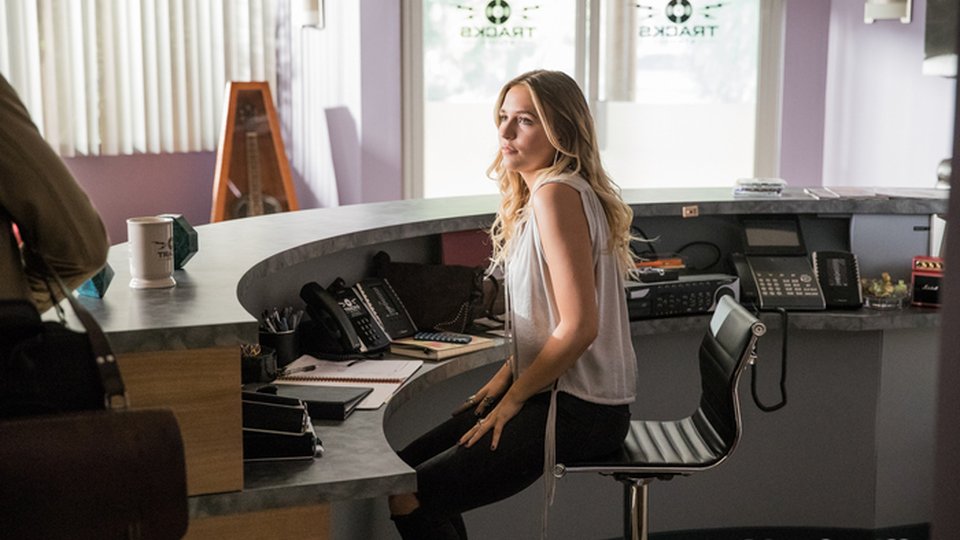 Juliette became obsessed with tracking down the woman who saved her life on the latest episode of Nashville.

She hit a wall when the minister at the church the woman sang at said she didn’t want to make contact or have the publicity.

Meanwhile Rayna returned home to Deacon (Charles Esten) following her trip and she decided that the two should record a collaborative album telling the story of their relationship. Deacon wasn’t sold on the idea, which upset Rayna but after a bit of soul-searching of his own, he wrote a song that kicked off the project.

Elsewhere Will (Chris Carmack) faced temptation when he was hit on by fashion designer Jakob Fine (Murray Bartlett), who he turned down so as not to cheat on Kevin (Kyle Dean Massey). That didn’t stop him from asking Gunnar’s (Sam Palladio) advice and considering acting on his feelings.

Gunnar and Scarlett (Clare Bowen) clashed when Rayna picked the next single from their record. Scarlett became consumed with jealousy, which caused friction for the duo but after a conversation with Deacon she decided to commit to their relationship.

It also appears that Rayna may have got herself a stalker. The Country songstress received a bunch of flowers with a note that she thought was from Deacon but it looks like it might be from a secret (and scary) admirer.

The next episode of the season is Let’s Put it Back Together Again. Maddie begins an internship at a recording studio and meets a street musician. Avery struggles producing a young YouTube sensation. Juliette meets her guardian angel.

Tune in to CMT in the US at 9/8c on Thursday to see the episode. Preview it with our gallery and the promo below:

In this article:Cameron Scoggins, Nashville