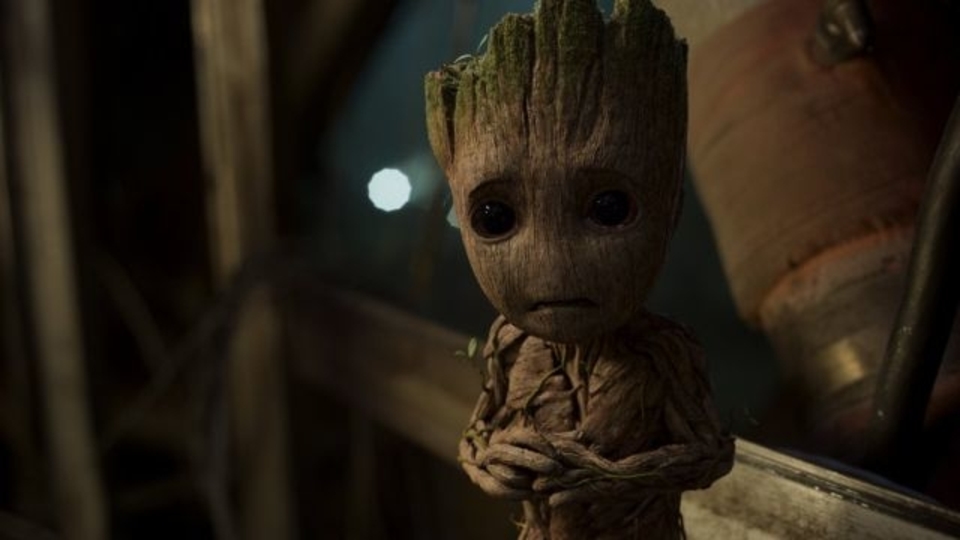 Check out our spoiler-free review of Guardians of the Galaxy Vol. 2

Check out the Guardians of the Galaxy Vol. 2 London premiere report

All the gang are back for the sequel including Star-Lord, Gamora, Drax, Yondu, Nebula, Rocket… and even Baby Groot is getting into some trouble!

Set to the all-new sonic backdrop of Awesome Mixtape #2, Marvel’s Guardians of the Galaxy Vol. 2 continues the team’s adventures as they traverse the outer reaches of the cosmos.

The Guardians must fight to keep their new-found family together as they unravel the mystery of Peter Quill’s true parentage. Old foes become new allies and fan-favorite characters from the classic comics will come to our heroes’ aid as the Marvel Cinematic Universe continues to expand.

Kevin Feige is producing, and Louis D’Esposito, Jonathan Schwartz, Victoria Alonso, Nik Korda and Stan Lee are the executive producers. The screenplay is by James Gunn.

Check out awesome IMAX featurettes below: