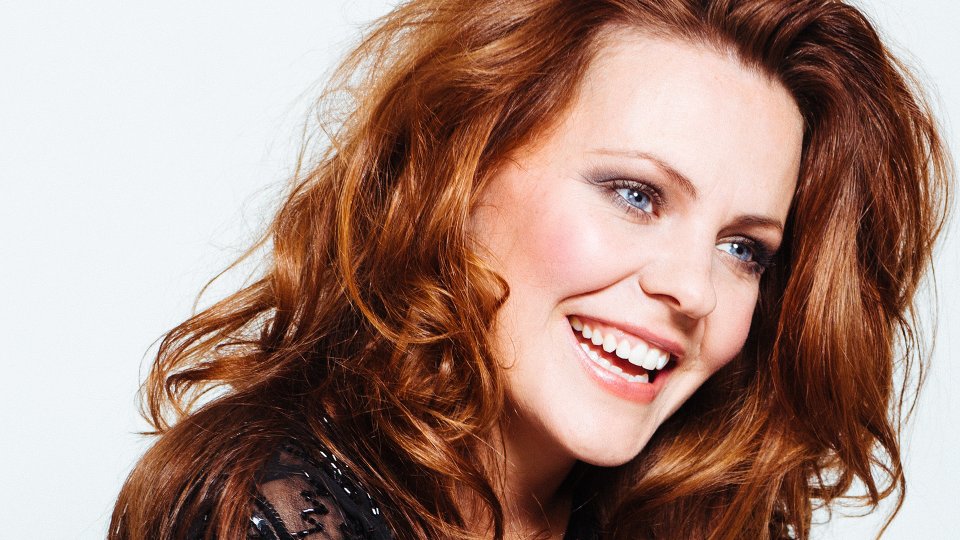 The 11 date jaunt will kick off next month in Belfast and finish in Birmingham with two shows at Pizza Express Live in June.

Rachel will perform musical theatre favourites along with some classic jazz, soul and a few surprises thrown in. At certain dates Rachel will be joined by special guests and fellow musical theatre stars Samantha Barks, Oliver Tompsett and Louise Dearman.

The tour comes as Rachel completes performing her role as Elphaba in Wicked on London’s West End for its 10th anniversary cast. Rachel has played the character longer than any other actress in the production’s history.

Guy Retallack, Rachel’s husband, will direct the tour and Kris Rawlinson is the Musical Director. The tour is brought to you by Fane Productions in partnership with Parallel Productions.

Rachel rose to fame as a finalist on the BBC One show I’d Do Anything.

In this article:Rachel Tucker, Wicked