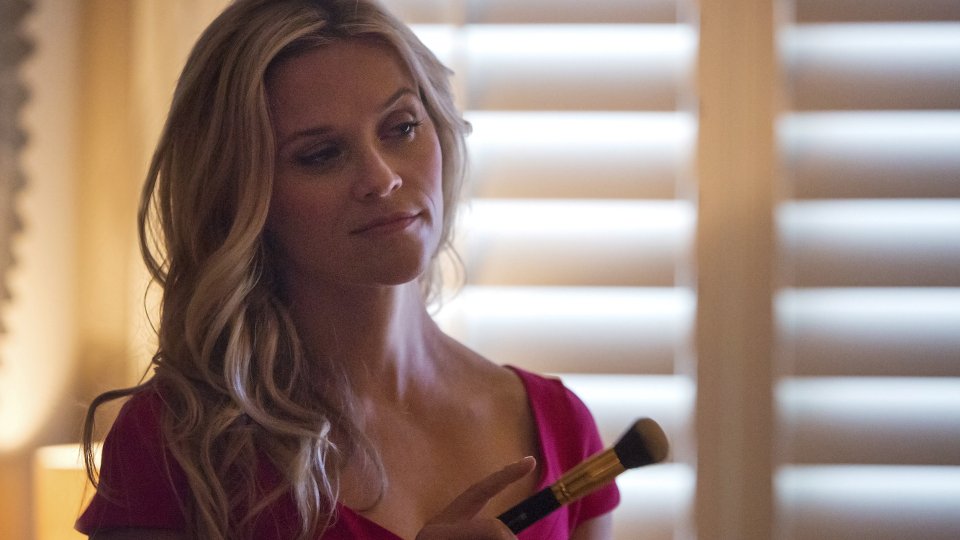 Celeste (Nicole Kidman) reluctantly started to face up to the problems in her marriage on the latest episode of Big Little Lies.

Following another violent fight that resulted in passionate sex, Celeste booked a solo appointment with her therapist. At first she was guarded, accusing the therapist of painting Perry (Alexander Skarsgard) in a bad light but eventually she opened up about the extent of the abuse she was enduring.

After the appointment she broke down, picked up the children and went to surprise Perry at the airport.

Meanwhile Madeline (Reese Witherspoon) was involved in a car accident with Joseph (Santiago Cabrera), which raised suspicions about their relationship with Ed (Adam Scott) starting to ask difficult questions.

Elsewhere Jane (Shailene Woodley) was called into Ziggy’s (Iain Armitage) school again to discuss his alleged bullying and came face-to-face with a very angry Renata (Laura Dern). She also went on a road trip to meet the man who raped here but when she saw him, she couldn’t go through with her revenge plan and fled.

The next episode of the season is Burning Love. Jane confronts Renata when she learns a petition has been raised to exclude Ziggy. The truth behind Abigail’s ‘secret project’ comes out.