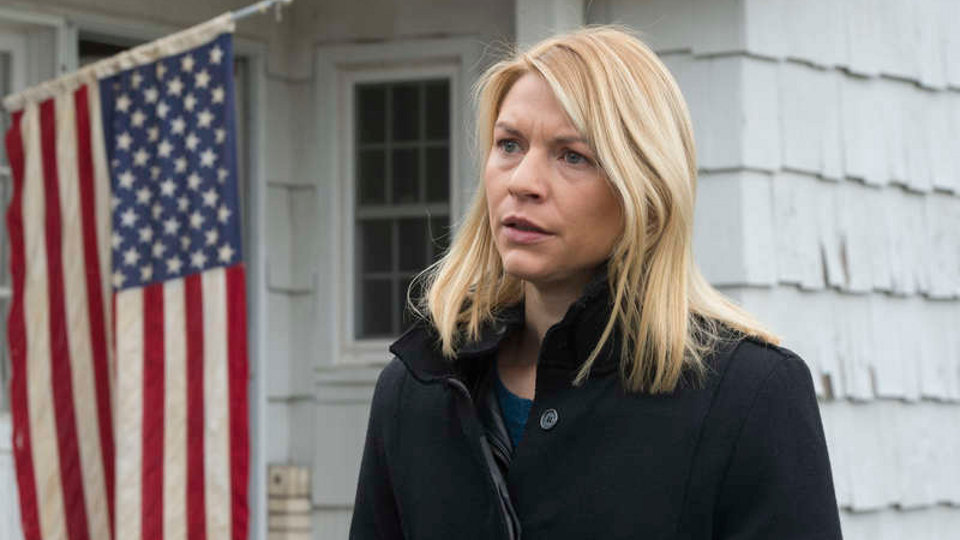 After tracing the conversation between Dar and his henchman at the end of last episode, Quinn used the GPS location which led him to a diner. It was a place he was familiar with and one of the waitresses recognised him as “Johnny”.

His search led him to a house with a U.S. flag outside. After gaining access to the property he had a flashback. He remembered attending a black ops meeting in the same house. At the meeting General McClendon (Robert Knepper) was the one giving the orders. As his flashback ended a group of men arrived back at the house so Quinn made a quick exit.

Dar made a surprise visit to President-elect Elizabeth Keane (Elizabeth Marvel). Keane was now more aware of what Dar is up to so she didn’t give him an easy time. He presented her with a list of recommendations for cabinet members but she was furious as they were all unsuitable. Before leaving he made threats and she accused him of leaking information to the press.

Dar then had Brett O’Keefe (Jake Weber) release the fake video of Keane’s son, Andrew, apparently running away from battle. The video was manipulated to make him seem like a coward. Max (Maury Sterling) spotted them meeting and got it on video before getting into trouble for having a phone in a restricted area.

A car was sent to take Carrie (Claire Danes) to her deposition. As she got out of the car the driver made an unusual comment to confirm her appointment to see Franny. She called them and was told that Franny was too sick.

At the deposition she suddenly changed her mind and left abruptly. Later she was called to say that Franny was actually fine and the meeting went ahead as planned.

Keane paid a visit to Carrie over the cancelled deposition. Carrie refused to change her mind. Keane realised that Dar must be using access to her daughter to blackmail her.

Elsewhere in the episode, Saul (Mandy Patinkin) prepared to leave the country and go into hiding. He arranged himself a gun, money and passports. He then had a handwritten letter delivered to Mira (Sarita Choudhury), his ex-wife, telling her a place to meet him.

His conversation with Mira changed his mind on leaving. He went to see Carrie but she wasn’t home so he found a way in. Inside he found his way into her office and was pleased at the amount of effort she had put into her work. A message arrived on her laptop from Max, it was a video showing Dar meeting with O’Keefe.

At the end of the episode, Quinn had his friend Clarice wait for Carrie at home. She said she was to take Carrie to see Quinn and showed a video of her and Quinn together as proof.

Once with Quinn, he showed Carrie a sniper rifle he had set up pointed at the flag house and the men meeting inside.

Check out the Homeland 6×11 trailer below: