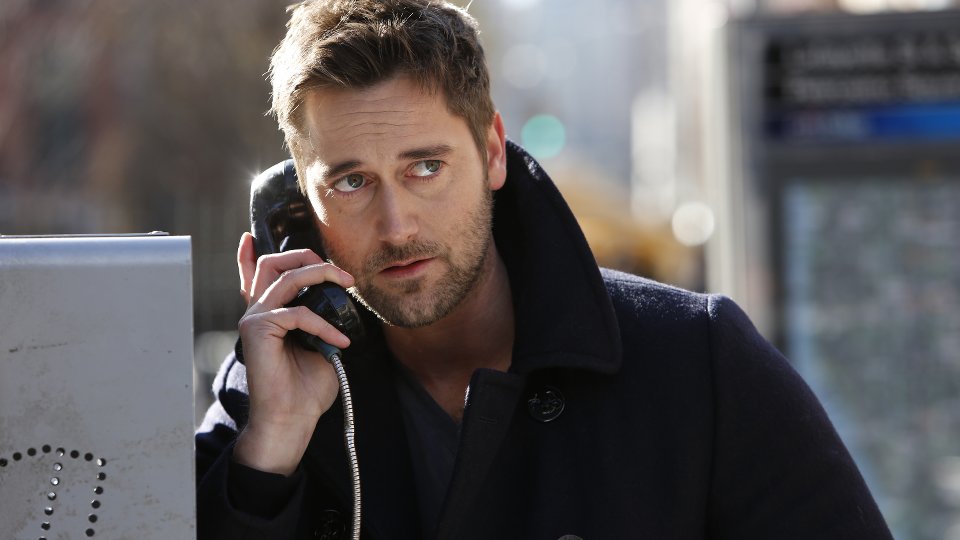 Tom Keen (Ryan Eggold) is the lead character in The Blacklist spin-off The Blacklist: Redemption, which kicks off in the UK this week.

The new show is debuting as The Blacklist enters hiatus following the 15th episode of its fourth season. The backdoor pilot for the show was the 21st episode of The Blacklist’s third season, which introduced Tom’s mother Susan Scott ‘Scottie’ Hargrave (Famke Janssen).

The current season of The Blacklist has seen Tom digging into his family history following the death of his biological father. The Blacklist: Redemption will see Tom teaming up with his mother as he continues to find out more about his past.

The first episode of the season is Leland Bray. Covert operative Tom Keen joins forces with Susan “Scottie” Hargrave. Tom is introduced to the brilliant and cunning chief of a covert mercenary organization that solves problems that are too dangerous for the government.