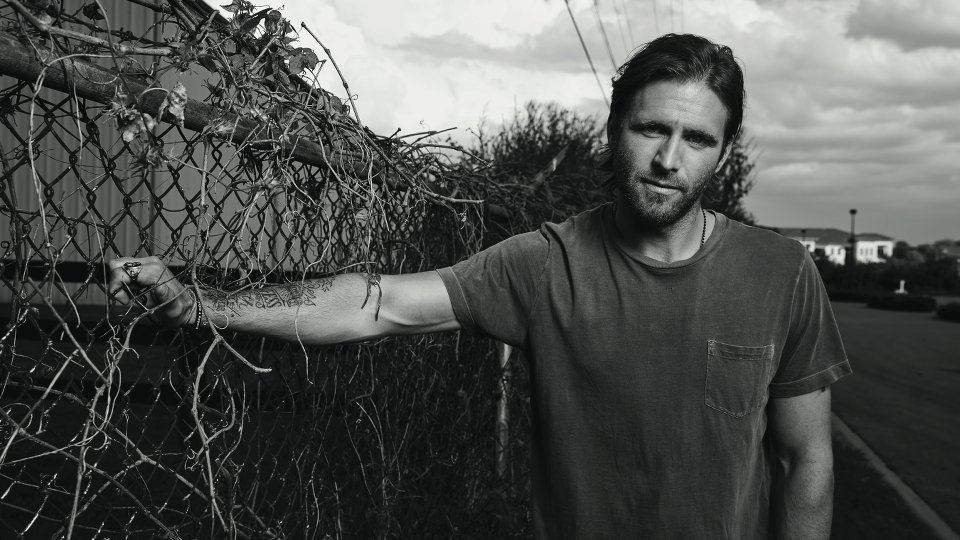 The fortnight following C2C: Country to Country are always busy for fans of Country music. As the festival has grown over the years, more and more artists extend their stays in the UK by touring. This year has seen Cam, Charlie Worsham and Zac Brown Band’s frontman play shows following their glorious C2C performances. Canaan Smith went one step further and announced a full-blown headline UK tour titled Back For More, marking the first time he’s embarked on his own tour on this side of the pond.

Following C2C we named Canaan one of the biggest surprises of the festival after witnessing two of the three sets he played over the weekend. There was a real buzz about the rising star in the aftermath of the festival and he made a wise decision to capitalise on that with the Back For More tour. Proving himself to be a fearless performer, he was accompanied by only one other person on stage – his guitarist.

Wielding a guitar himself, Canaan arrived on the Bush Hall stage in London last night at 9pm for the last night of his UK tour. It takes real balls for any artist to perform acoustically but to do so for a 75 minute set is really impressive. Acoustic performances leave an artist with nowhere to hide and it reveals their inadequacies… that is unless you’re Canaan because from where I was standing he didn’t have any!

Opening with Sweet Spot, a track that combines hip-hop and Country, Canaan delivered plenty of energy and killer vocals. The track got the night off on the right note and it was the first of several glimpses we got at the singer-songwriter’s forthcoming second album. Hole in a Bottle followed with Canaan asking the crowd if they were ready to party on a Tuesday night. Judging by the amount of bottles being waved in the air (and subsequently discarded on the floor by the end of the night), the audience were more than happy to pretend it was a Friday night and let loose.

Playing new material can be tricky but the audience last night lapped up the new songs. All of Canaan’s material has strong melodies and the audience was singing at least the choruses of all of the tracks by the time they reached the last notes. Standouts included the powerful What You Do For Me, the fun Speed of My Life that Canaan wrote with a stoned friend, and the warm weather jam Summer and a Sixpack.

The highlight of the night was an emotionally charged performance of Bronco. Canaan flew solo for that moment and he explained the song was about the death of one of his brothers. He choked up on stage before performing the track and there were definitely a few watery eyes in the audience. Canaan showcased his prowess as a lyricist, his power as a vocalist and his talent as a guitar player.

Elsewhere in the set Canaan got the audience singing loud on This Night Back, was joined onstage by support act Catherine McGrath for a medley of Stuck and Shawn Mendes’ Mercy, and treated us to his new single I Like You Like That. The set came to a close with his biggest hit to date, Love You Like That and the audience erupted. The song is one of Canaan’s finest and it’s not surprise it’s the track that gave him a platinum-selling number one.

After the show Canaan took time to meet and greet his fans, showing his appreciation to every single person that waited in line to grab an autograph or a photo. Around three quarters of the audience waited in line so it’s safe to say he’s got a strong fanbase growing here in the UK!

I wasn’t expecting an acoustic set when I arrived at Bush Hall last night but I’m glad that’s what I got. Canaan oozes charisma on stage and he’s one of those artists that’s best experienced live. His new material sounds really promising and I wouldn’t be surprised if there are more number ones to come from him before the end of the year. With powerful vocals, great songs and a powerful (and passionate) vocal performance, Canaan blew me away all over again and it’s the first time in my life that I’ve been happy to see the same artist perform 3 times in the space of two weeks!

Advertisement. Scroll to continue reading.
In this article:C2C, Canaan Smith