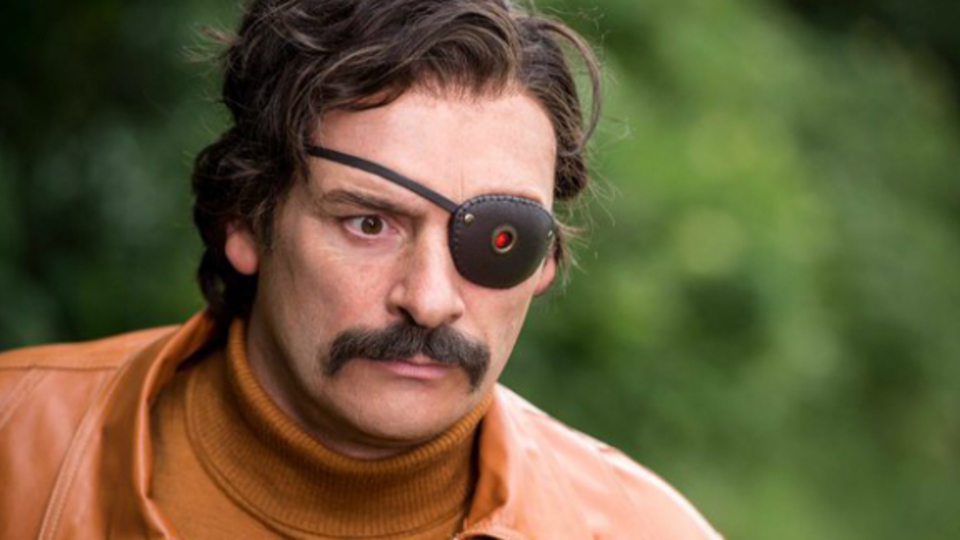 The film, starring one half of The Mighty Boosh, hits UK cinemas on 5th May.