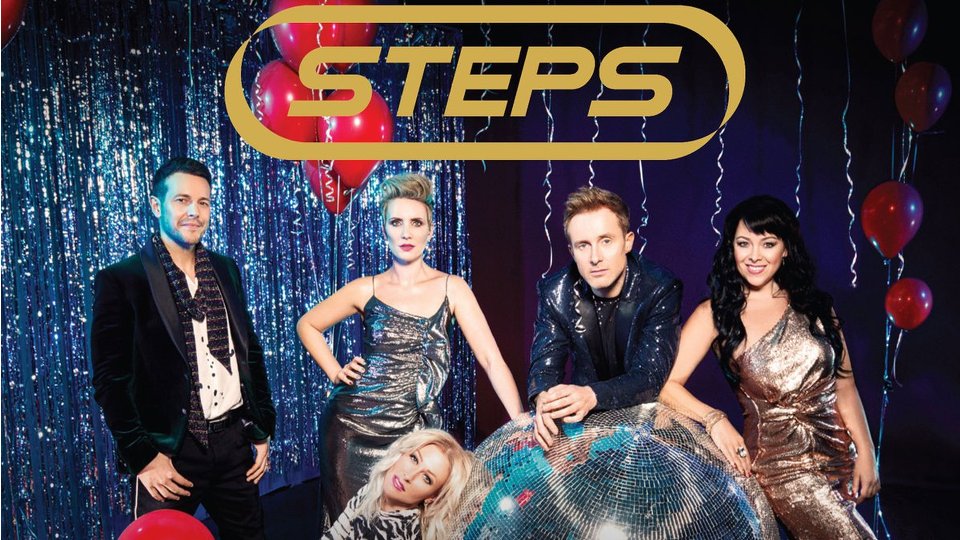 Steps are back with new single Scared of the Dark, available to stream and download now.

Scared of the Dark is the first new material from the group since 2012 and it’s the lead single from their forthcoming album Tears on the Dancefloor, released on 21st April 2017. The track is a classic slice of Steps with a modern twist and it fits effortlessly into their hits-packed back catalogue.

Steps are celebrating their 20th anniversary this year and will be touring in support of their new music. The band have said that it’s taken two years to get the celebrations together so it’s looking like a very big year for fans of the pop legends.

Listen to Scared of the Dark below: