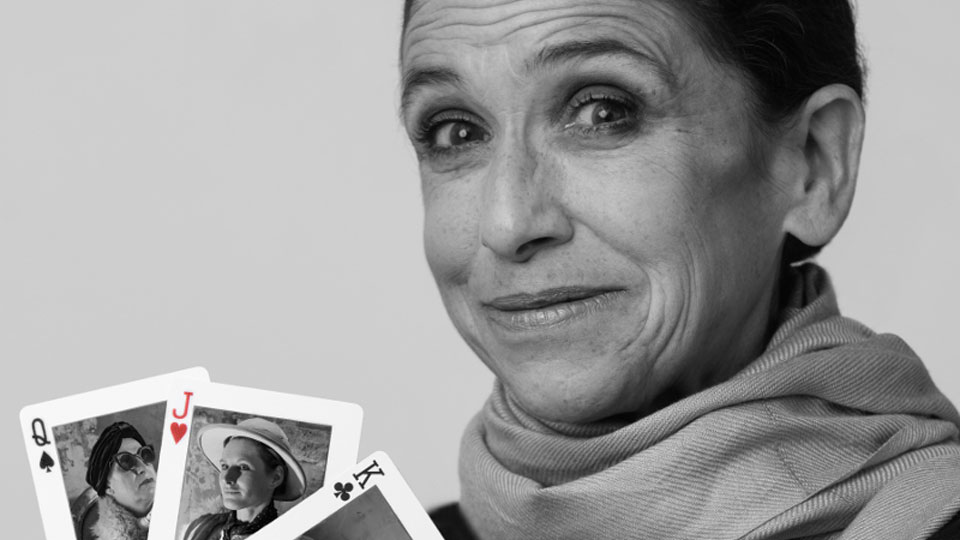 Out of Blixen (3rd – 22nd April), created by Riotous Company in co- production with Print Room at the Coronet, is an intensely physical and visual work, with live music, inspired by the unique spirit of Karen Blixen and her remarkable stories, directed by and starring Kathryn Hunter.

ABabette’s Feast (8th May – 3rd June), a fresh adaptation of Blixen’s short story (turned Oscar-winning film) by dramatist Glyn Maxwell, is brought to the stage by the team behind Sweeney Todd in a Pie Shop.

Print Room at the Coronet has announced further details for the two productions that will run consecutively, putting a spotlight on the fascinating life and writing of Karen Blixen. Although Blixen died 55 years ago, her work remains as relevant and enchanting as ever. A programme of talks and exhibitions will take up residency in the beautiful Victorian venue to accompany the two productions.

Karen Blixen is widely remembered through Meryl Streep’s portrayal in the Oscar winning ‘Out Of Africa’. This spring Print Room at the Coronet will lift the curtain on the many sides to Blixen’s richly layered personal life and career, from the multiple identities she created for herself to the intricate, diverse and enduring stories she told.

Riotous Company’s Out of Blixen will receive its world premiere at the Coronet, previewing from 3rd April 2017.

Out Of Blixen is devised and performed by Femi Elufowoju, jr, Kathryn Hunter, Nikola Kodjabashia, Marcello Magni and Mia Theil Have. Dramaturgy and writing is by Paul Tickell, original music and sound design by Nikola Kodjabashia, production design by Luis Carvalho, lighting design by David Plater and aerial advising from Alex Harvey. Riotous Company is supported by PRS For Music Foundation for the original live music score.

Riotous Company will conduct a number of critical post-show panel talks on themes including race, storytelling, gender and independent theatre companies in relation to Out Of Blixen, supported by The Danish Embassy, as well as a small exhibition of Blixen’s publications supported by Rungstedlund (Blixen Estate). There will be a captioned matinee performance (22nd April) and a relaxed matinee performance (15th April) of Out Of Blixen and an extensive education programme in collaboration with Central School of Speech and Drama.

See http://www.the-print-room.org/ for details and to book.