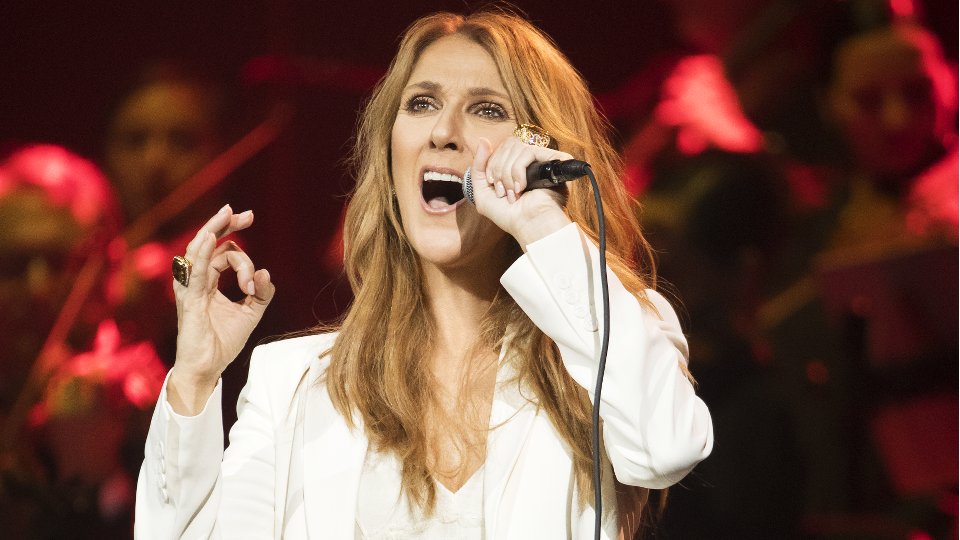 Celine Dion is heading to the UK and Europe for a string of live dates this summer it has been announced.

The multi-million selling singer will perform live in the UK for the first time in over eight years. The tour will kick off on 15th June 2017 at The Royal Arena, Copenhagen.

Celine will perform dates in the UK starting with a two-night stint at The O2 Arena in London on 20th and 21st June 2017. She will then perform in Manchester and Birmingham.

Commenting on the shows Céline said, “I am so looking forward to returning to the UK and Europe this summer, these wonderful cities hold such special memories for me and I’m really excited to be coming back and seeing all my fans again.”

The tour will be her first in Europe since 2008’s Taking Chances tour. Fans can expect to hear Celine sing a selection of hits from her 30-year career.

Tickets go on sale to the general public on Friday 3rd February at 9am from axs.com and ticketmaster.co.uk.

Watch the tour announcement below:

Advertisement. Scroll to continue reading.
In this article:Celine Dion