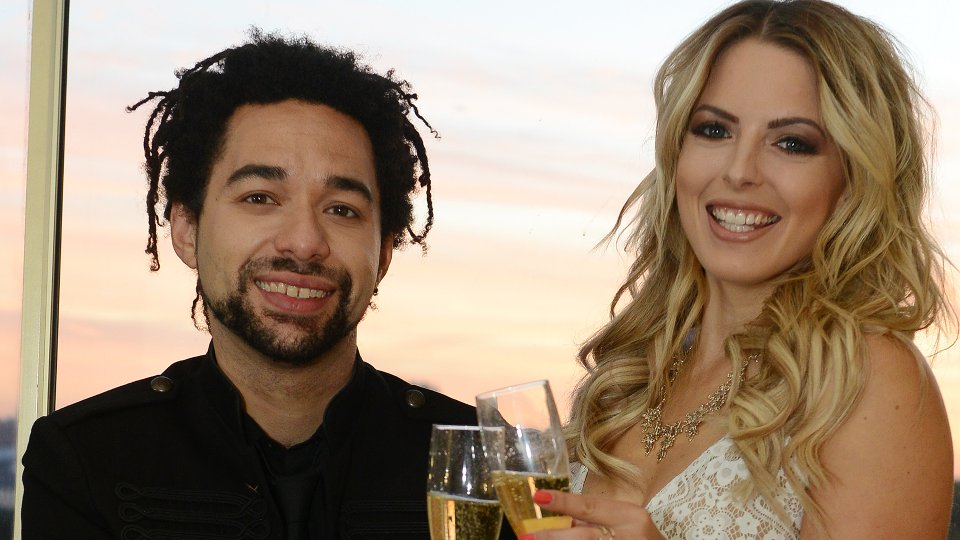 The Isle of Wight Festival is set to celebrate the best of British music and the latest additions that reflect just how good home-grown talent is include Kaiser Chiefs, Texas, The Shires, Example + DJ Wire, Jonas Blue, Nothing But Thieves, The Sherlocks, Ward Thomas, The Undertones, The Alarm and Elle Exxe.

The Isle of Wight Festival will celebrate it’s 16th instalment since re-launching in 2002. It has reinvented itself and once more become one of the most popular music weekends of the summer. The festival has seen the legends such as Foo Fighters, The Rolling Stones, The Killers, Paul McCartney, Coldplay, Blur and Fleetwood Mac just to name a few.

A full range of ticket, travel and camping / accommodation options are available on The Isle of Wight Festival website:

The Isle of Wight Festival takes place between 8th and 11th June.

In this article:IoW, Isle of Wight festival