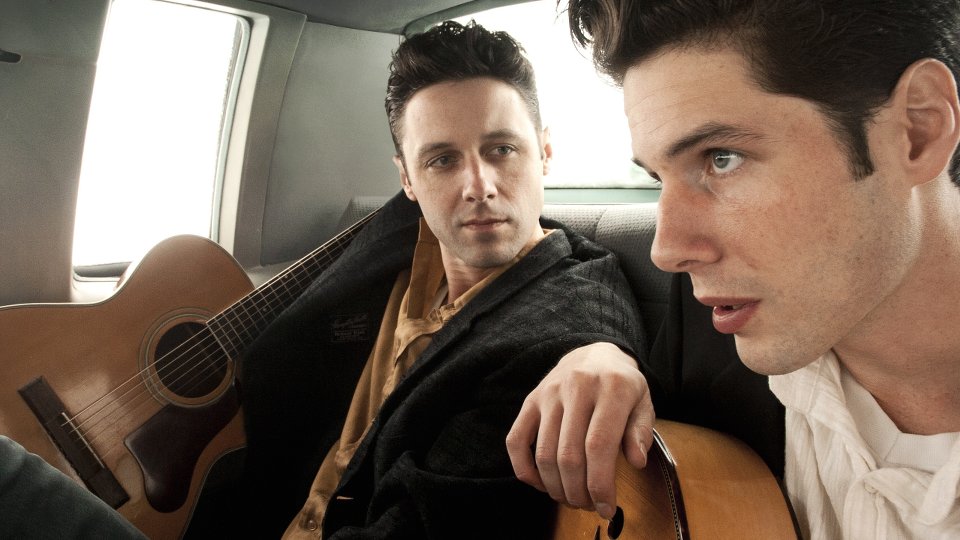 The Cactus Blossoms will perform at Bush Hall, Shepherds Bush in London on Monday 23rd January 2017.

The duo, which consists of brothers Jack Torrey and Page Burkham, will be showcasing their critically-acclaimed 60s country-pop sound. They are inspired by stars from the 60s including The Everly Brothers.

Talking about their sound The Cactus Blossoms said, “We weren’t born in the wrong era. We just got into some music from a different era and found a way to make it our own.”

Jack and Page were born and raised in Minneapolis, Minnesota. They kicked off their careers performing well-known and obscure Country songs in a former Honkey Tonk bar in Minnesota capital, St. Paul.

The brothers are bringing back a classic sound for the modern age and their original material has garnered critical-acclaim and helped build the duo an enthusiastic fan base. JD McPherson produced The Cactus Blossoms’ debut You’re Dreaming.

The last remaining tickets for the show at Bush Hall are available now at http://www.bushhallmusic.co.uk/whats-on/events/23-jan-17-the-cactus-blossoms-bush-hall/

Watch a live performance of Mississippi below:

In this article:The Cactus Blossoms