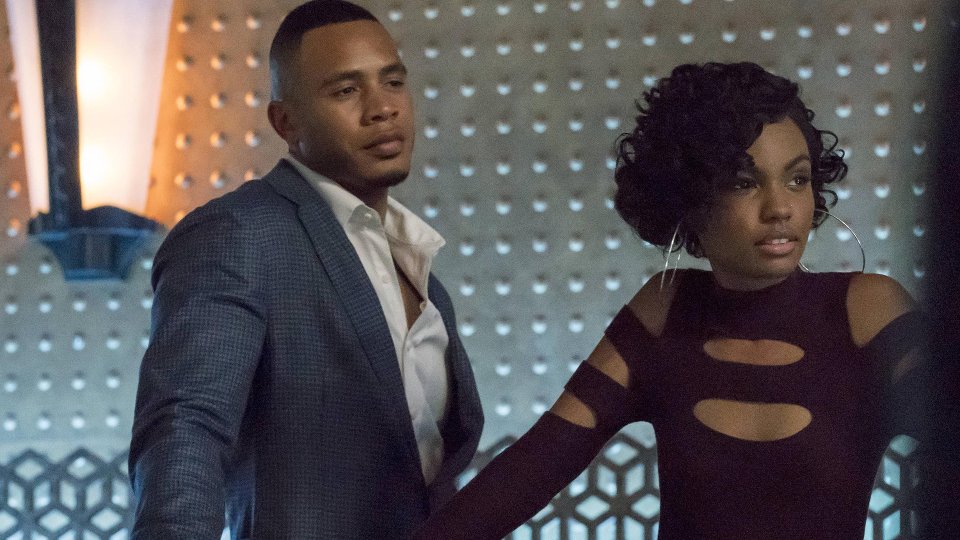 In a bid to show Diana (Phylicia Rashad) that there was more to her than meets the eye, Cookie organised a fancy dinner at her apartment but it didn’t take long for Hakeem (Bryshere Y. Gray) and Jamal (Jussie Smollett) to ruin it. The episode also gave a glimpse into Cookie’s past and revealed that she felt guilty for the death of her father, which she blamed on starting a relationship with Lucious (Terrence Howard).

The dinner was saved when Jamal sang a touching song about his mother and Diana seemed to be open to accepting Cookie into the family.

Elsewhere in the episode Nessa (Sierra A. McClain) invited Andre (Trai Byers) to a family event and Freda Gatz (Bre-Z) returned to the stage.

The next episode of the season is Unkindest Cut. Andre sabotages Tiana’s appearance at a fashion event in an attempt to get Nessa into the spotlight. Tariq plots with Leah to bring down Lucious.

Tune in to E4 tonight at 10pm to see the episode. Preview it with our gallery below: