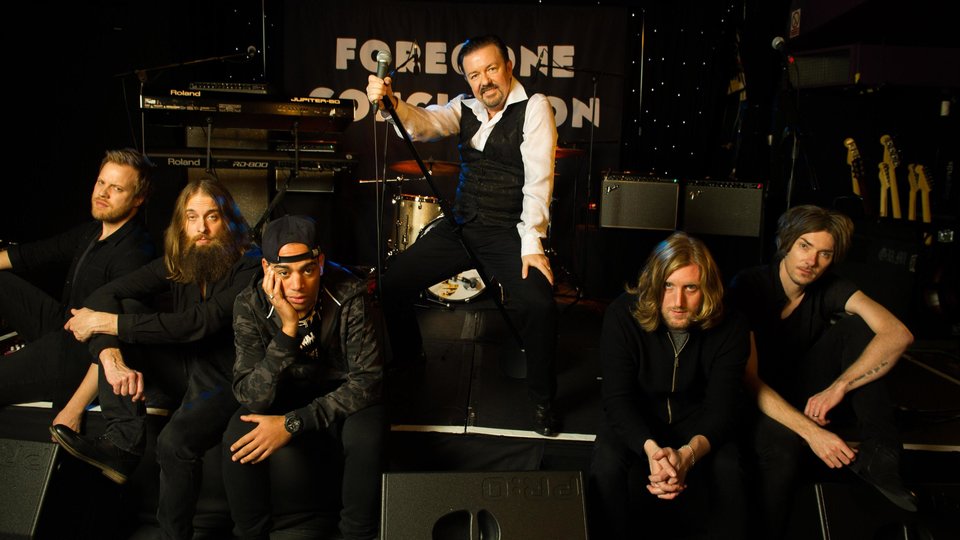 One of the world’s most iconic comedy characters is coming to DVD, Blu-Ray™ and Digital Download. Yes, Brent’s Back!

Check out our review of David Brent: Life on the Road

Life On The Road sees David Brent leave the office behind and go on tour (mainly around the Berkshire area) with his band, Foregone Conclusion. Brent, still desperate to hit the big time, self-funds the entire tour, cashing in pensions and hiring session musicians, all to help make his dream a reality.

Written and Directed by multi-award winning comedian Ricky Gervais, David Brent: Life On The Road sees us return to a character made famous in the BAFTA and Golden Globe award winning sitcom The Office, which is the most successful British comedy of all time.

Life On The Road also features original music written and performed by Gervais, with musical arrangements by Andy Burrows of Razorlight and We Are Scientists.

David Brent: Life on the Road is available on DVD, Blu-Ray™ and Digital Download from 12th December.