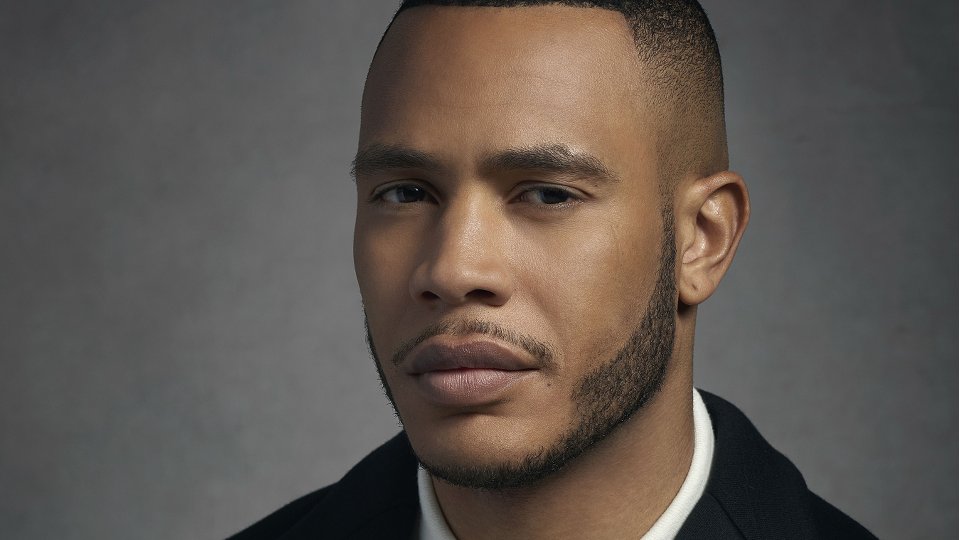 Often the unsung member of the Empire cast, Trai is perfectly cast as the super-smooth but edgy Andre Lyon. The ratings for the show may be falling but we’re as addicted as ever and that’s in large part to Trai being on the show.

We’ve been a little bit enamoured with him since 90210 but as he’s grown older he’s maturing very nicely indeed. We’re also glad to see his character Andre getting more air time on the current season of Empire – not before time!

Check out some of his hottest Instagram pictures below:

On the cover of Bleu Magazine this month. What an honor, a privilege, and a blessing. Read my article! Link is in my bio! Thank you @bleumagazine Photographer: Ricardo Nelson @Ricardohnelson Stylist: Roni Francois @roni.francois Grooming: Gary Dickson @mr.smooth12 Wardrobe Assist: Barrie Lapido (No Ig information) And Idris Gooden @idris_gooden 👌🏾👊🏾

@manofmetropolis shoot! Thank you all for this beautiful experience! Blessings!

Advertisement. Scroll to continue reading.
In this article:Manvent, Trai Byers