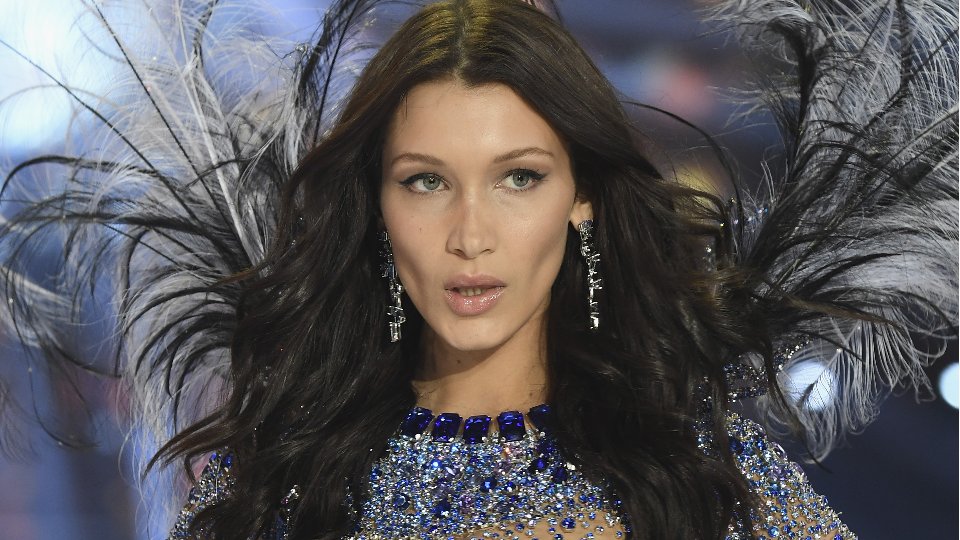 The Victoria’s Secret Fashion show is available to watch in the UK and Ireland first on hayu from today.

The Victoria’s Secret Fashion Show merges fashion, fantasy and entertainment. It also includes pink carpet interviews, model profiles and a behind-the-scenes look at the making of the show in the City of Lights.

Watch The Victoria’s Secret Fashion Show first on hayu, reality on demand now. See a clip from the show below: