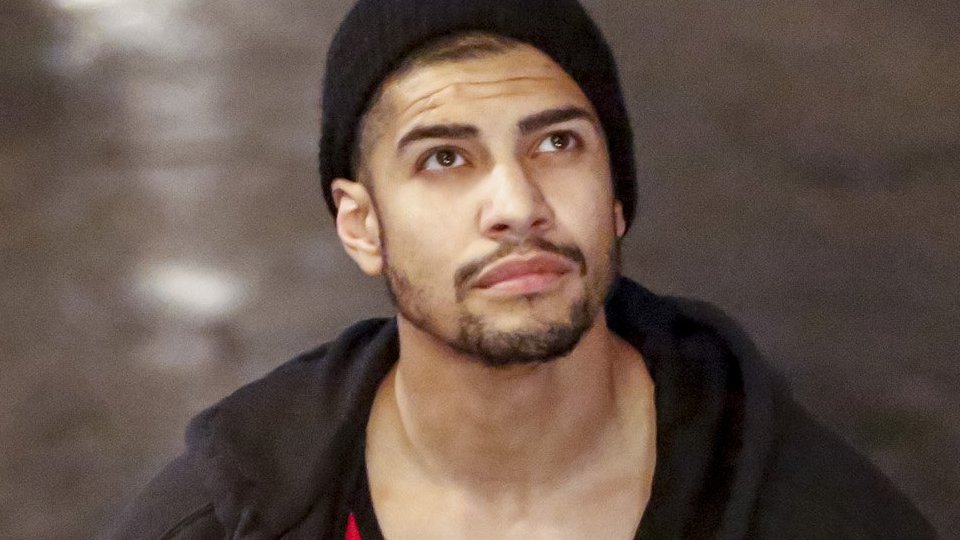 Arrow is back on form this season after a rocky fourth outing and that’s in part to new cast member Rick Gonzalez, who is behind Day 6 of our Manvent calendar.

Playing Wild Dog on the show, Rick has been given a perfect showcase not only for his stellar acting but also his rippling muscles. We still get hot flashes thinking about that shirtless and sweaty scene where he was being forced to do the evil deeds of Tobias Church (Chad L. Coleman).

The Brooklyn-born actor is really making a name for himself following starring roles on the big screen in War of the Worlds and Coach Carter, and roles on the small screen in Bones, Mr Robot and now Arrow.