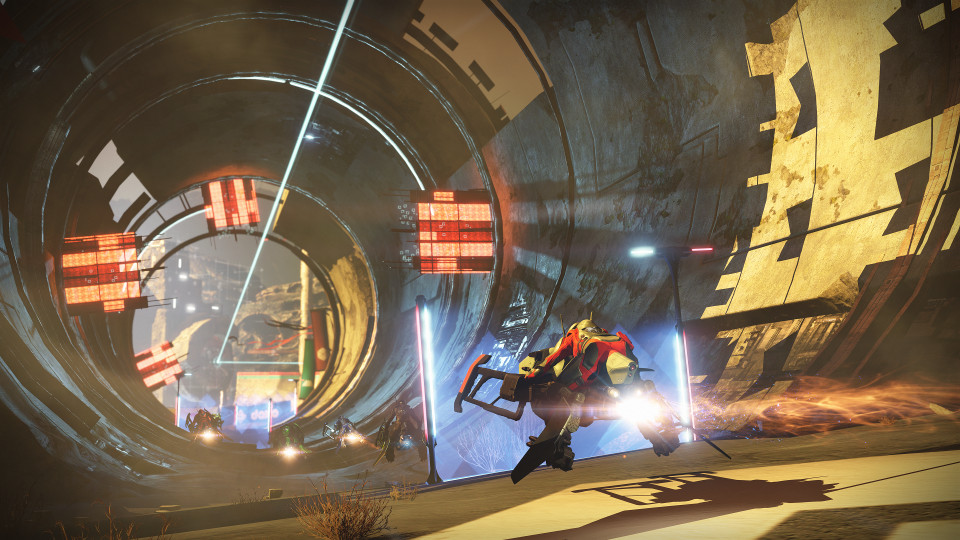 Over the weekend Bungie announced new content coming to Destiny next week. Players of Destiny: Rise of Iron will be able to take part in a three-week winter event called The Dawning. It begins on December 13th 2016 and runs until January 3rd 2017.

The Dawning will feature new Quests and Bounties to complete, a new Record Book filled with challenges to conquer and a brand new Vanguard Elite Strike Scoring game mode. The Dawning event also sees the return of Sparrow Racing League with two new tracks – one set on Earth and another on Mercury.

Watch the Destiny: Rise of Iron – The Dawning trailer below:

In this article:Activision, Bungie, Destiny, Rise of Iron, Sparrow Racing League, The Dawning