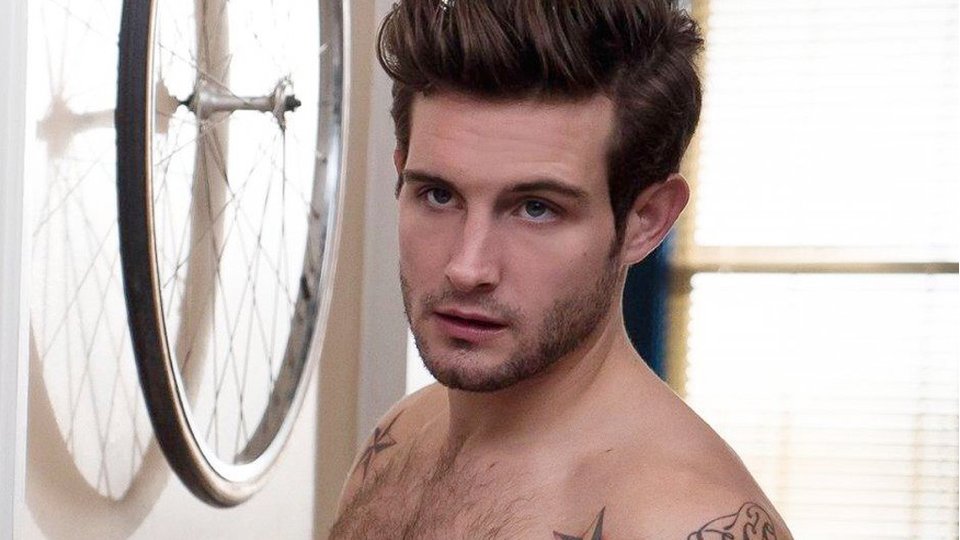 Another day is here, which means another day of Manvent!

We’ve already spoiled you with Nyle DiMarco, Shawn Mendes and Adam Lambert but today it’s all about Younger actor Nico Tortorella. The sexy actor has also starred in Scream 4, The Following and Odd Thomas.

He’s best-known for playing Josh, the younger boyfriend of central character Liza Miller (Sutton Foster), on the TV Land series Younger. The makers of the show regularly find ways to get Nico out of his clothes and we definitely aren’t complaining.

A quick look at Nico’s Instagram profile shows he’s not shy when it comes to getting his kit off either.

Here are some of his hottest pics from the year:

guys it’s my birthday tomorrow. im going to russia with my little @olesyarulin. the cupcake may or may not be gluten free. i made it to 28. thank god. i love life. @steventaylor 📸@youngertv

Come back tomorrow for another day of Manvent!

In this article:Manvent, Nico Tortorella