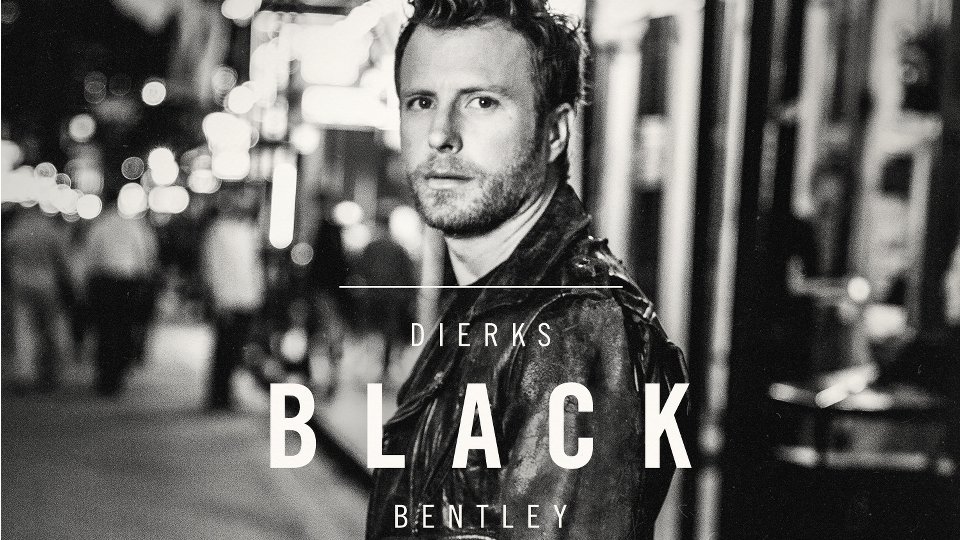 The end of the year is nearly here, which means it’s time to kick off the EF’s Poll of the Year 2016.

To kick things off we want to know what your favourite Country album of 2016 is. There have been so many great albums coming out of the Country music genre this year with new releases from big stars such as Dierks Bentley, Blake Shelton and Miranda Lambert.

There’s also been breakthrough releases from newer artists such as Chris Lane and Brothers Osborne.

We’ve rounded up 18 of the hottest releases from 2016 and we want you to cast your vote and let us know your favourite….

In this article:EF's Poll of the Year