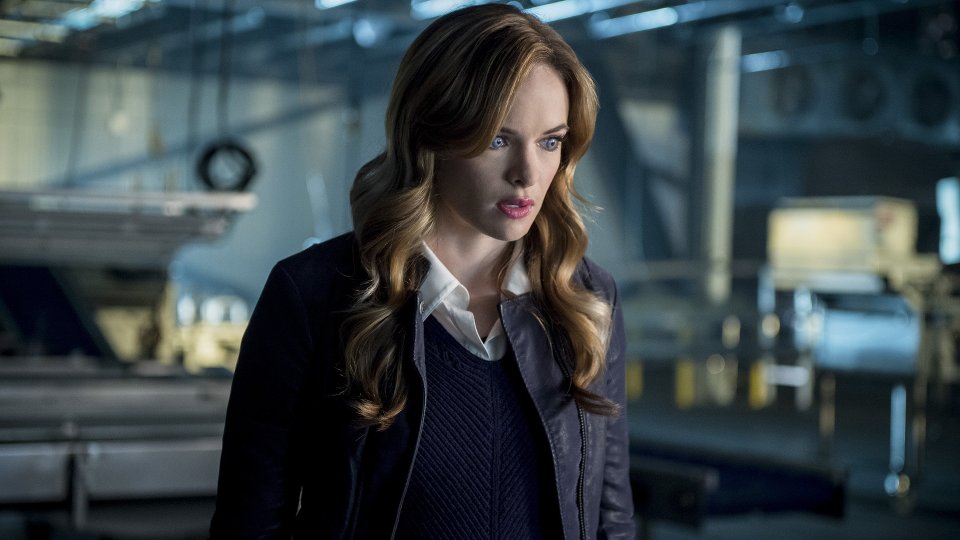 Wally (Keiynan Lonsdale) was summoned by Alchemy on the latest episode of The Flash.

After dreaming that he was Kid Flash, Wally found out about his life in Flashpoint from Barry (Grant Gustin). When Alchemy started calling for Wally, the team locked him up to keep him safe but when the urge became too strong he convinced the team to use him as bait.

Led by Wally, the team located Alchemy and Barry was attacked by speedster called Savitar, that only he could see. Wally was enticed to pick up Alchemy’s fallen energy weapon, which left him trapped in a cocoon.

Elsewhere in the episode Barry battled a metahuman known as Shade, Caitlin (Danielle Panabaker) told Cisco (Carlos Valdes) about her powers leading him to tell everyone, and Barry told Caitlin that he was the reason she was gaining powers.

The next episode of the season is Killer Frost. Caitlin uses her powers to save Barry but, as her mother predicted, the effort unleashes her inner Killer Frost.