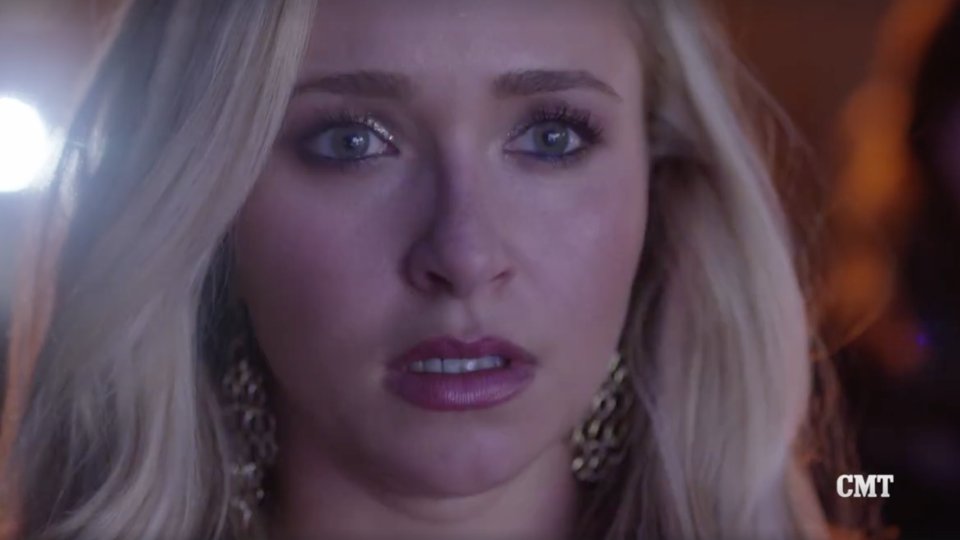 A new 30 second trailer has been released for the upcoming fifth season of Nashville.

If you haven’t see the season 4 finale, then we suggest you stop reading as this article contains spoilers. If you have seen it carry on to find out more about the new season.

Featuring the first footage from the new season, the teaser confirms that Juliette Barnes (Hayden Panettiere) was involved in a plane crash. Avery (Jonathan Jackson) is seen being informed that something has happened to Juliette’s plane and Rayna (Connie Britton) finds out about the crash while watching TV with her family.

The teaser also shows a rocky path ahead for Scarlett (Clare Bowen) and Gunnar (Sam Palladio) as they try to become a couple once again, temptation for Will (Chris Carmack) in the form of a new love interest, and Maddie (Lennon Stella) dealing with the behaviour that led her to break away from her family in season 4.

We’re not too worried about Juliette’s fate seeing as Hayden Panettiere is signed on for the full season. Could it be the catalyst she and Avery need to patch things up?

Nashville debuts on CMT Thursday 5th January 2017. A UK air date has yet to be confirmed.

Watch the new teaser below: