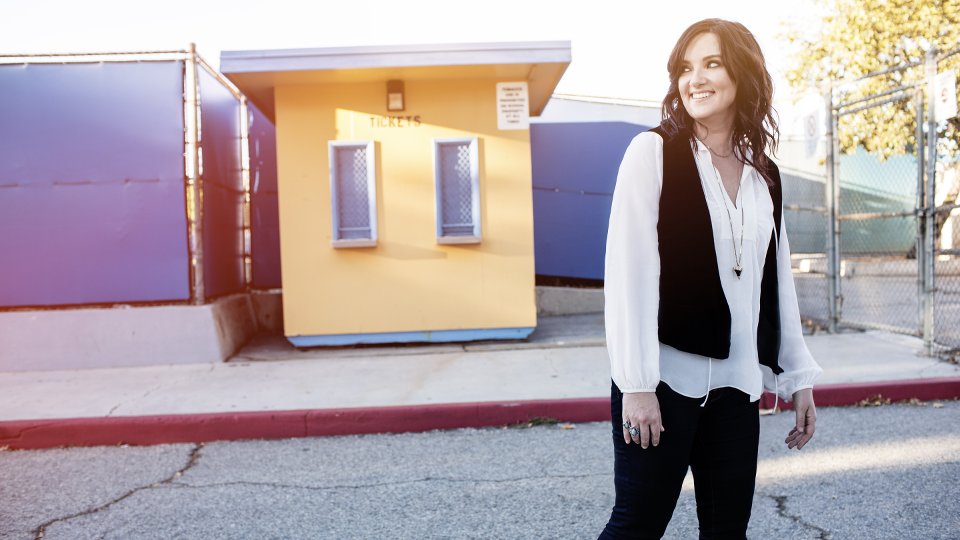 The CMA Songwriter Series will return to Indigo at The O2, London on Thursday 9th March 2017 it has been announced.

The event celebrates the art and craft of storytelling through song. Major songwriters and performers from the world of Country music reveal the stories behind their greatest hits.

Previously CMA Songwriter Series events have played host to talent such as Brandy Clark, Kix Brooks, and Charles Esten. 2017 will mark its 13th year and in 2012 the series made its European debut with shows in London, Dublin and Belfast.

The 2017 series takes place on the eve of C2C: Country to Country 2017 ahead of three full days of live music from artists including Zac Brown Band, Reba and Brad Paisley.

The artists taking part in the 2017 CMA Songwriter Series will be announced in the coming weeks.

Tickets for the CMA Songwriters Series at Indigo at The O2 are on sale now via www.AXS.com and www.gigsandtours.com