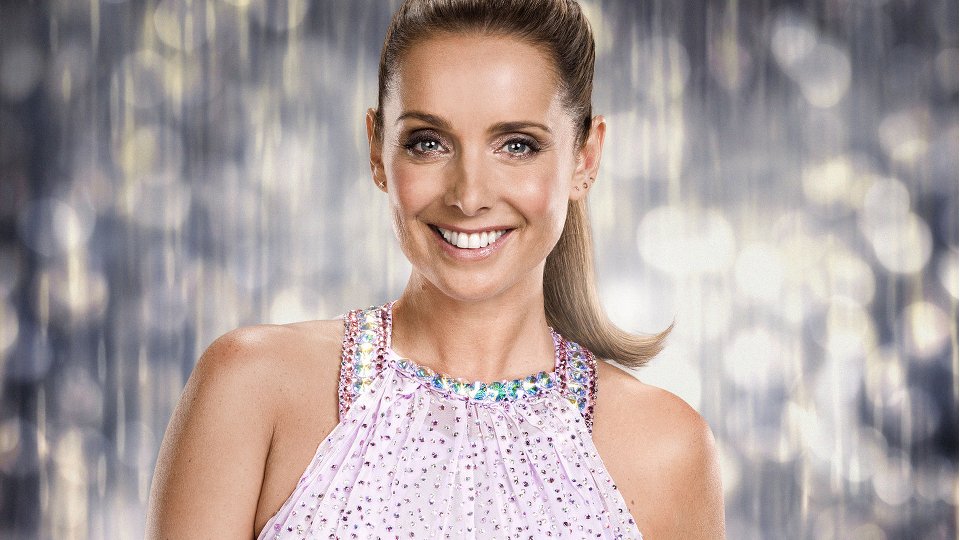 Singer Louise Redknapp, model Daisy Lowe and actor Danny Mac will be part of the show when it hits the road in 2017. The 2017 tour kicks off in Birmingham on 20th January 2017.

Talking about being part of the tour Louise said, “I really can’t wait to dance my way around the UK! I’m loving every minute of Strictly, so continuing my journey into 2017 is going to be a brilliant way to kick off the New Year!”

Commenting on the tour Danny Mac said, “Wow – what an amazing opportunity to perform in front of the huge arena audiences all over the country. I’ve heard how amazing the live tour is and I can’t wait to get out there!”

For more information and ticket details head over to www.strictlycomedancinglive.com