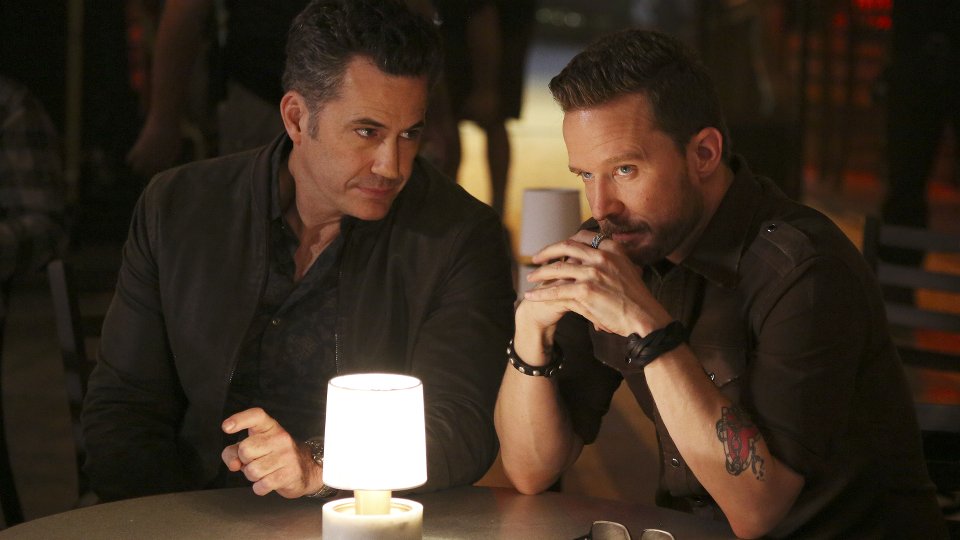 Vita arrived at The Beverly wanting to sing. She impressed Deacon who called Rayna (Connie Britton) and asked her to come see her. Rayna was keen to sign her but Vita wanted to be able to sing and work at The Beverly so she could earn money.

It soon transpired that Vita was homeless and living in her car. She fled after realising she would have to declare that she’d committed a felony but Rayna found her and appealed to her to apply.

Frankie wasn’t happy about Deacon’s decision to give Vita a job and when money went missing from the till, Frankie pointed his finger squarely at Vita.

Elsewhere in the episode Avery (Jonathan Jackson) delivered an ultimatum to Juliette (Hayden Panettiere) forcing her to go public with their divorce, Scarlett (Clare Bowen) saw Erin (Scout Taylor-Compton) kissing another man and told Gunnar (Sam Palladio), and Will (Chris Carmack) had a performance cut short when he received homophobic abuse and a bottle to the head.

Meanwhile Luke (Will Chase) enlisted an old friend to go on tour with him to try and get over the backlash from fans over his tax problems.

The next episode of the season is If I Could Do It All Again. Luke and Riff plan their tour, but Luke realises Riff may be not be ready. Meanwhile, Deacon and Frankie clash over Vita.