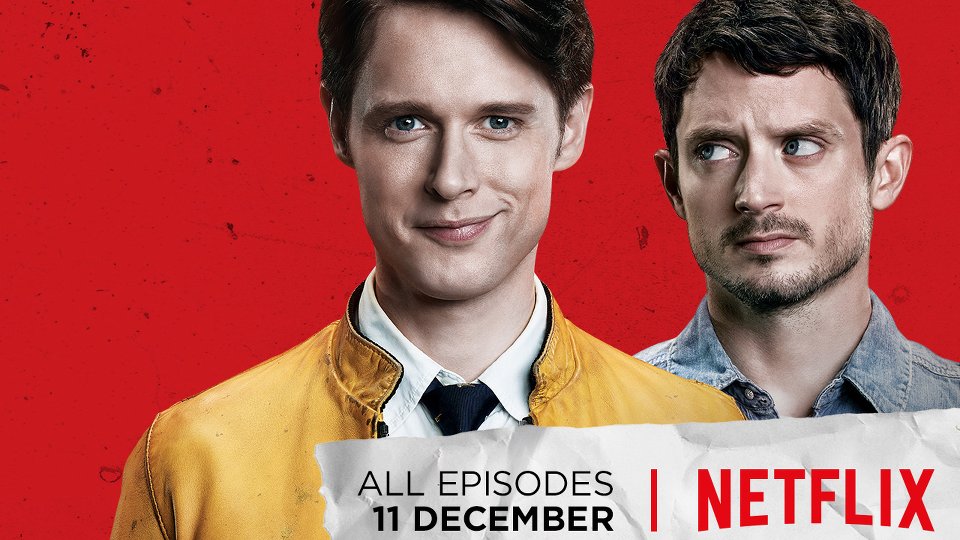 The adaptation of Douglas Adams’ (Hitchhiker’s Guide to the Galaxy) comic novels is set in the unexpected world of the hyper, absurd, eponymous detective Dirk Gently.

All 8 episodes will launch in all Netflix territories outside the US on 11th December 2016.

Take a look at the poster for the series below:

In this article:Dirk Gently, Netflix