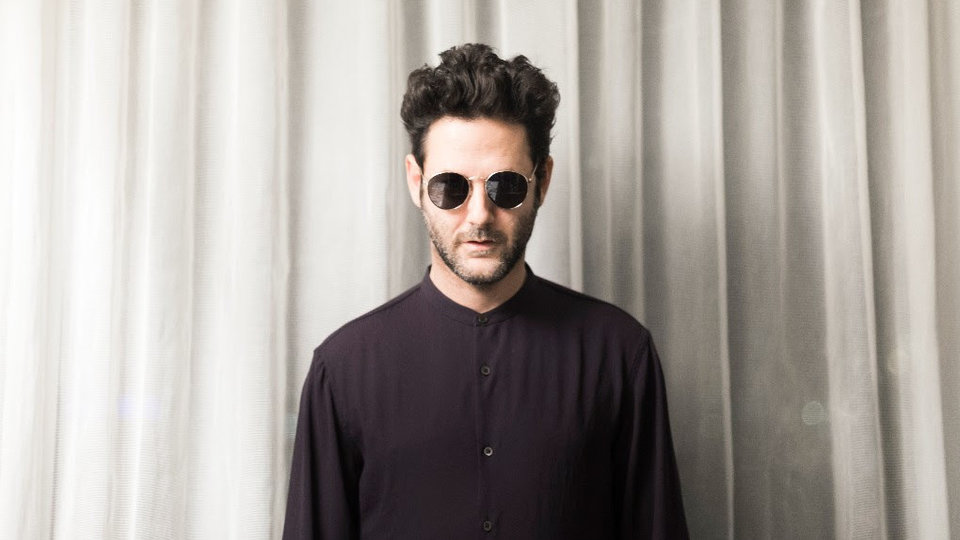 Guy Gerber is a multi-talented artist revered for his DJ sets and live shows. The DJ and producer has also been featured on Resident Advisor’s Top 10 touring live acts for three years in a row and his fabric 64 mix inspired minimalist composter Steve Reich.

Following the success of his Supplement Facts imprint, in 2014 Guy started an entirely new project: RUMORS. Now in its second year, the label’s roster can boast the likes of Dixon, Seth Troxler, Miss Kittin and Chaim as well as intriguing new artists like Clarian, Acid Mondays and Lake People.

Guy Gerber has now set his eyes on to Camden’s infamous venue, KOKO for an all night event taking place this month. The 1,500 capacity former theatre will play host to Gerber’s unique enigmatic house and techno. Guy Gerber is no stranger to long sets having played 12 hour sessions at Burning Man festival making his upcoming seven hour set at KOKO sound like a warm-up.

The event details are below:

To put you in the mood you can listen to Guy Gerber’s RUMORS release, Secret Encounters.

Advertisement. Scroll to continue reading.
In this article:Guy Gerber