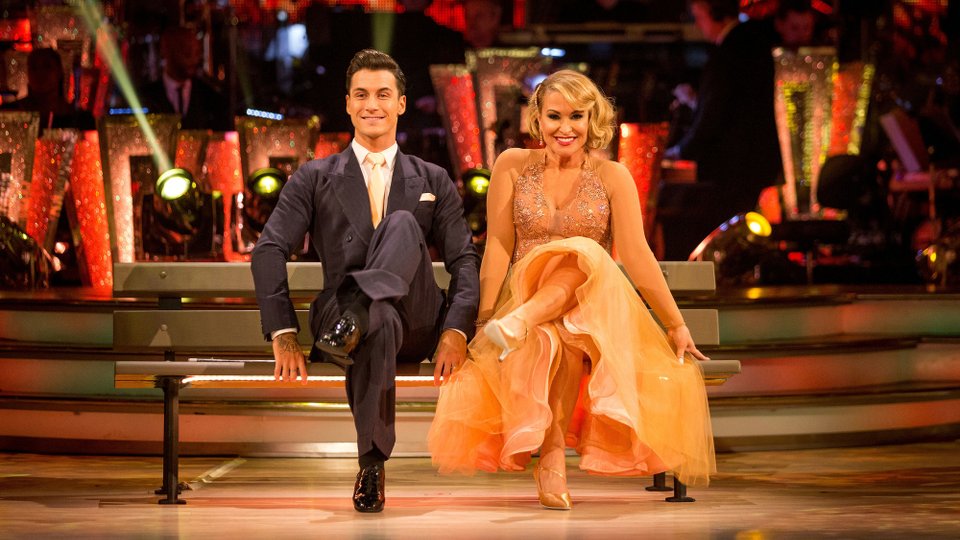 Strictly Come Dancing 2016 continued last night and it was a belter of a show.

Despite Laura Whitmore not being able to perform due to an injury, and Brendan Cole having to sit the week out due to illness, the show still went on. The standard is ridiculously high this year and it’s getting harder and harder to pick the best performances.

As always I haven’t necessarily taken the leaderboard into account. Instead I’ve chosen the performances that I loved the most.

Find out who made the cut…

I disagreed with the judges about Claudia’s performance tonight. I think she tackled a very difficult and very fast routine well. I also think AJ is being incredibly ambitious with his choreography and he’s really pushing Claudia, which is a good thing.

I didn’t think Ore was as amazing as last week and I wouldn’t have scored him as highly as the judges did tonight. There’s no doubt he’s a great dancer and I did enjoy his Waltz. I think he’s better in the Latin routines but this was a lovely performance.

Anastacia stepped it up this week and her partnership with Gorka is better than she normally is with Brendan. She looked relaxed, her footwork was excellent and her energy was high. Easily her best performance yet.

Daisy is fast becoming one of my favourite celebs in the competition and she delighted this week. The Charleston was cheeky, fun and infectious and I couldn’t stop smiling throughout the performance.

I don’t know what it is with the judges but they don’t seem to want Danny to top the leaderboard. For my money he’s still the best dancer in the competition and his Rumba with Oti was sizzling!

Strictly Come Dancing 2016 continues tonight at 7.15pm on BBC One.