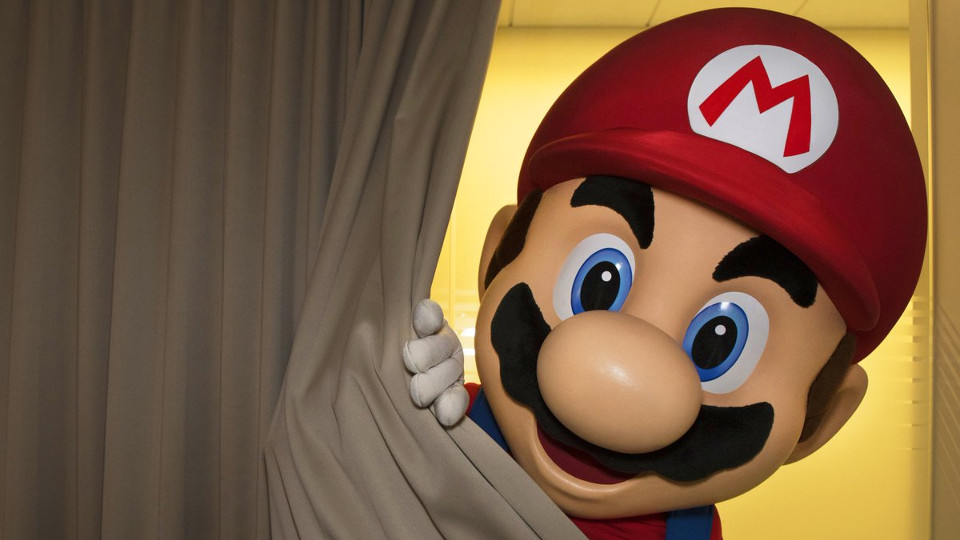 The wait is almost over for Nintendo fans. Today is the day that Nintendo will finally unveil its next console currently named Nintendo NX.

Be among the first to discover #NX. Watch the Preview Trailer at 7am PT/10am ET! pic.twitter.com/R2QTzjyLUo

After a relatively disappointing run with the Wii U there’s high hopes for the new NX console. Nintendo aren’t afraid to do things differently so be prepared for something quite different to the Xbox One and PS4.

Almost no details have been confirmed about the NX but we’re expecting to see some kind of console/handheld hybrid device revealed. There have been plenty of rumours that the handheld component could also be the controller for the NX.

We’re also hoping to find out if NX is the final name for the device or if it’s just a codename. Surely Nintendo can think of something better than the Wii U this time around?

Nintendo have said to expect a trailer just to reveal the console. Presumably this points to no new game announcements today but we would expect at least a tease.

EF will bring you the full news as it’s released. What are you hoping for from a new Nintendo console? Let us know your thoughts and predictions in the comments below.

In this article:Nintendo, Nintendo NX