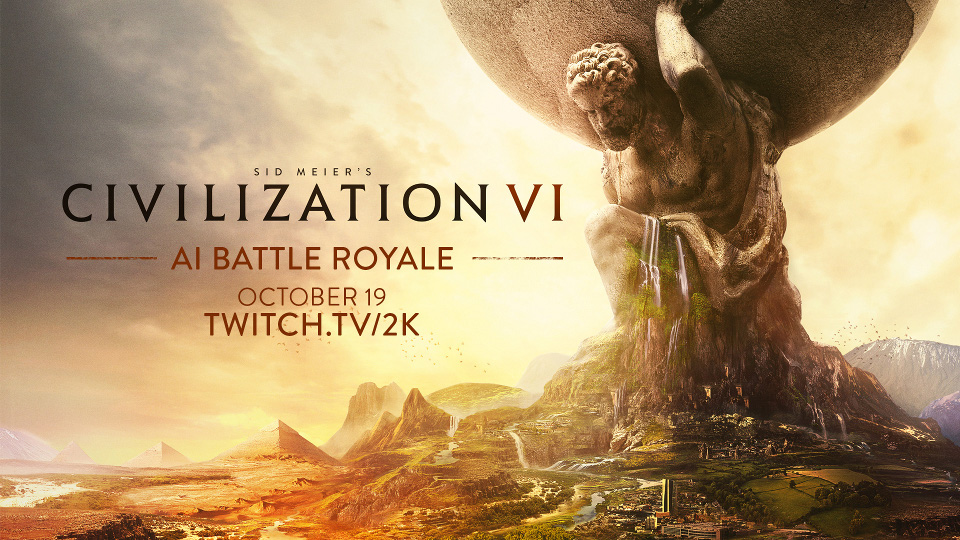 To celebrate that Sid Meier’s Civilization VI is now available to pre-load on Steam, 2K and Firaxis Games have released the official launch trailer.

Originally created by legendary game designer Sid Meier, Civilization is a turn-based strategy game in which you attempt to build an empire to stand the test of time. Become Ruler of the World by establishing and leading a civilization from the Stone Age to the Information Age. Wage war, conduct diplomacy, advance your culture, and go head-to-head with history’s greatest leaders as you attempt to build the greatest civilization the world has ever known.

In Sid Meier’s Civilization VI, cities will physically expand across the map to create new, deep strategic layers, active research in technology and culture will unlock new potential ways to play; and the large variety of leaders will pursue their own agendas based on their historical character traits as players race to achieve victory however they choose to play.

To see Sid Meier’s Civilization VI in action ahead of launch tune into Twitch.tv on October 19th at 20:30 BST as eight of history’s greatest rulers are pitted against each other in an entirely AI-controlled game.

For full information on the Sid Meier’s Civilization VI pre-load and the region unlock times on October 21st click here.

Check out some Civilization VI screenshots in our gallery below: