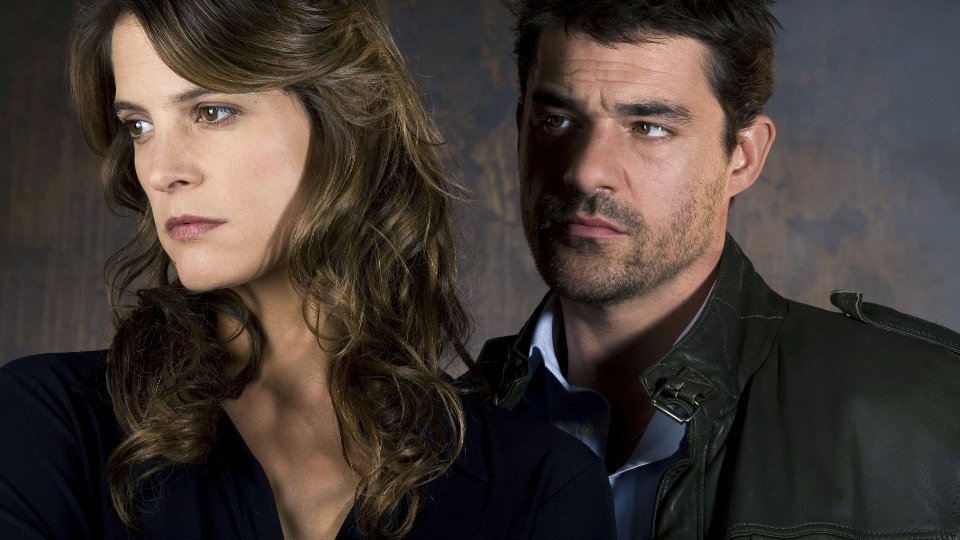 The second and third series of crime thriller Mafiosa will launch in the UK Friday 4th November on All 4 courtesy of Walter Presents.

In France the series has completed its five season run on Canal+ and is one of the most iconic crime series of all time there.

In modern-day Corsica, at the bequest of the infamous crime lord François Paoli, brilliant young lawyer Sandra Paoli finds herself the head of the notorious Paoli clan. As a Mafiosa in a dark and dangerous world, Sandra must seduce, threaten and manipulate her way through the treacherous waters of mob rule and François’ beautiful protégé proves a ruthless and uncompromising leader.

The second season opens with Sandra’s brother and right hand man, Jean-Michel, in police custody, set to go down for life unless he’s willing to cut a deal and betray his sister. With her position at the top looking ever more precarious, some clan members harbour thoughts of usurping her power. Sandra must assert herself quickly and absolutely in order to survive.

The wild and enchanting Island of Corsica offers a memorable backdrop to the series with azure waters, lush green valleys and glamorous seaside villages. But don’t get too attached to any of the characters…be prepared for plenty of shocking and sudden exits.

Fans of the show can catch-up on series 1, which is already available on Walter Presents. Series 2 & 3 will be available to view free on www.walterpresents.com on Friday 4th November.

In this article:All 4, Mafiosa, Walter Presents