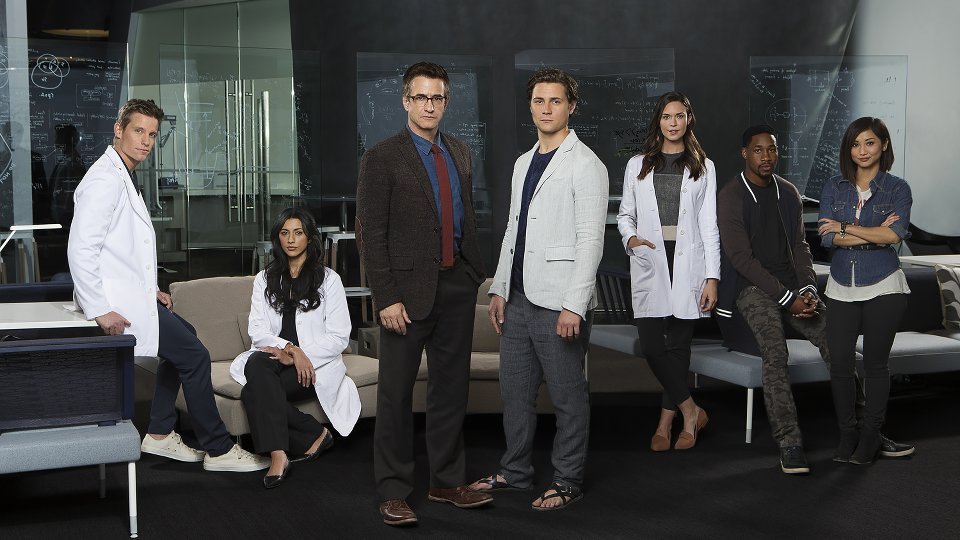 Cutting-edge medical drama Pure Genius is coming to Universal Channel in November it has been announced.

The series tells the story of young Silicon Valley tech titan James Bell (Augustus Prew) who enlists exceptional veteran surgeon Dr. Walter Wallace (Dermot Mulroney), with a controversial past, to run a state-of-the-art hospital with an ultramodern approach to medicine.

“We’re thrilled to have secured the UK premiere of Pure Genius for Universal Channel,” comments Colin McLeod, MD, UK & Emerging Markets, NBCUniversal International Networks. “This inspiring, cutting-edge drama is a great addition to our portfolio of high-quality, character-led shows and is bound to hit home with new and existing viewers alike.”

Pure Genius is created and written by Jason Katims.

The UK premiere of Pure Genius is Wednesday 16th November at 9pm, only on Universal Channel. Watch the trailer for the show below: