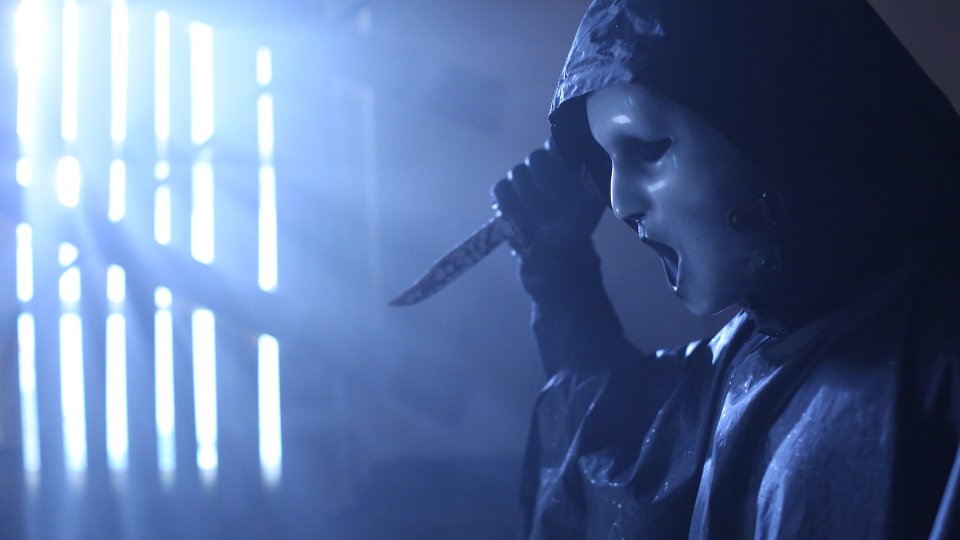 In somewhat surprising news, MTV has renewed Scream for a 6 episode season 3.

The news comes just days before the feature length Halloween special arrives. Scream wrapped up its second season in August when it was revealed that Kieran (Amadeus Serafini) was Piper’s (Amelia Rose Blaire) accomplice and he was behind the latest spate of murders in Lakewood.

On 18th October US fans can enjoy the Halloween special of Scream when it airs at 9/8c on MTV. In the UK fans can watch the following day on Netflix.

In the special the Lakewood survivors travel to a remote island where a murder spree begins all over again. The special will also plant the seeds of season 3’s mystery.

Watch the trailer for the Halloween special of Scream below: