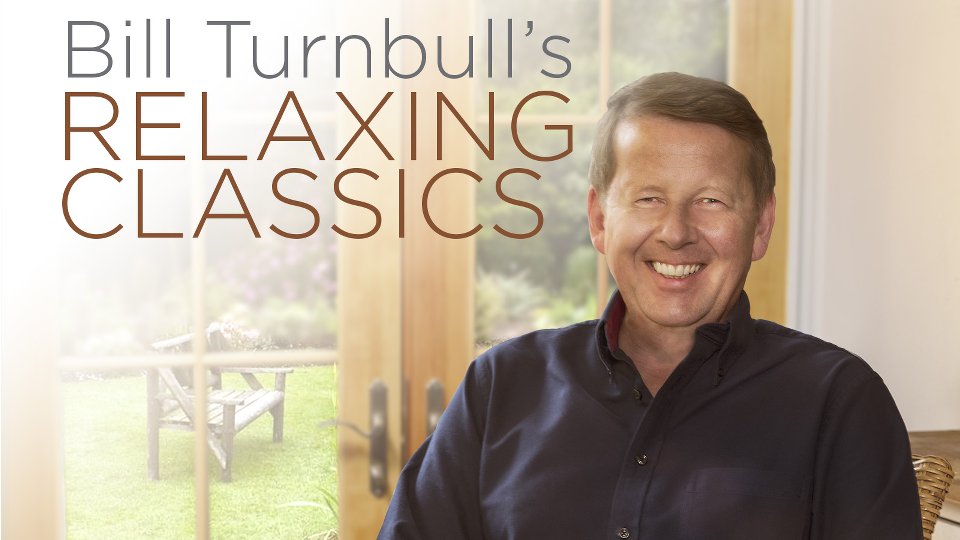 Due for release on 18th November 2016, the album is a 3CD set featuring some of the world’s most beautiful and relaxing classic music. Bill has curated the tracklist himself picking pieces such as Barber’s Adagio for Strings; Faure’s Pavane, Liszt’s Liebestraum, Mozart’s Clarinet Concerto; Pachelbel’s Canon and Vaughan Williams’ The Lark Ascending.

Bill is best-known for presenting on BBC Breakfast. He started off his career as a reporter for Radio Clyde in Glasgow before going on to be a BBC correspondent. In his career he has also participated on BBC’s Strictly Come Dancing and took part in a sleep deprivation experiment for The One Show.

Since recently leaving BBC Breakfast, Bill has been host of the BBC One quiz show Think Tank. He also presents a three-hour music programme on Classic FM every Saturday and Sunday morning.

Take a look at the artwork for Bill Turnbull’s Relaxing Classics below: