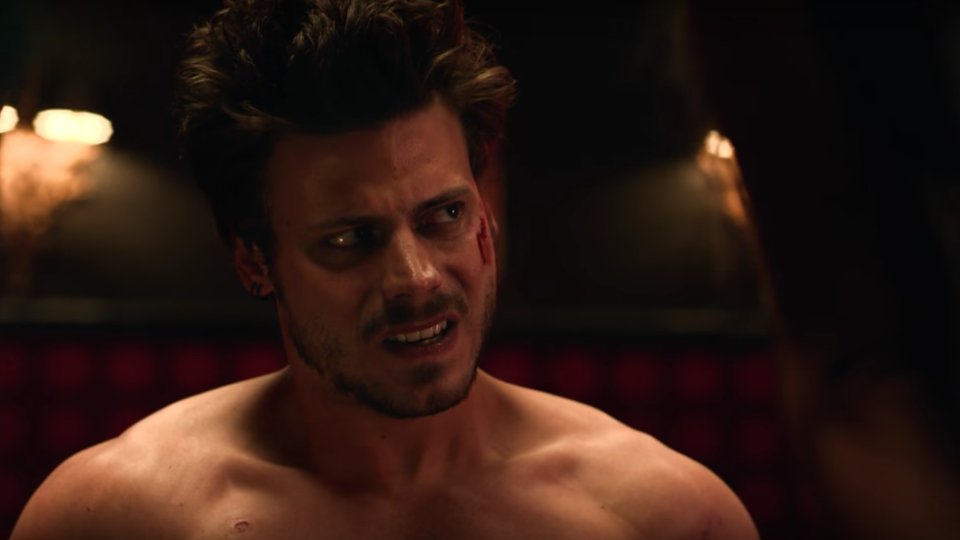 The first official trailer for Midnight, Texas has arrived and one of the reason’s we’ll definitely be tuning in is François Arnaud.

The Canadian actor has long been on our radar, and more recently he’s popped up in a recurring role on Blindspot. For his next role he’ll play psychic Manfred Bernado in the TV adaptation of Charlaine Harris’ best-selling trilogy Midnight, Texas.

In the first trailer, we were caught slightly by surprise at the sight of François stripped to nothing but a pair of snug fitting grey boxers. If there’s more scenes like this in the show then it will quickly become our favourite thing on TV.

We’ve captured the best moments from the trailer for you to have an ogle at, after all Sunday’s were made to enjoy right?

Take a look at the most eye-catching moments of the Midnight, Texas trailer and watch the whole thing below: