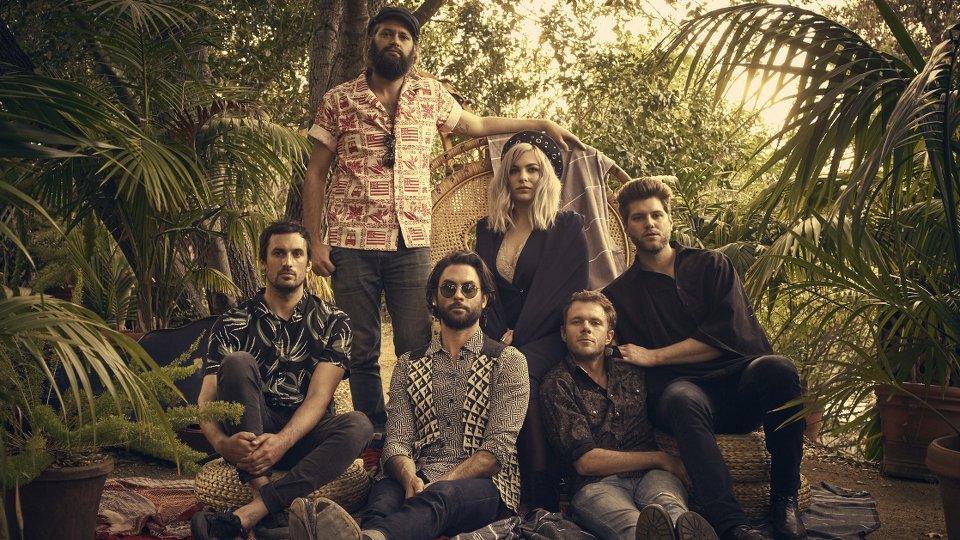 The Head and the Heart will return to the UK tour in January 2017 for a handful of live dates.

Following their recent Hoxton Hall show, which sold out in just 30 minutes, The Head and the Heart will play their biggest London show to date at the O2 Shepherd’s Bush Empire. The tour will also take in dates in Birmingham, Glasgow and Manchester.

The tour is in support of the band’s latest album Signs of Light, which was produced by Jay Joyce and recorded in Nashville.

Tickets are on sale now, priced at £18.50 for London and £16.50 for all other dates. They are available from www.myticket.co.uk/artists/the-head-and-the-heart for Birmingham, Manchester and London, and www.ticketmaster.co.uk/The-Head-and-the-Heart-tickets/artist/1498476?tm_link=artist_artistvenue_module for Glasgow.

Watch the music video for All We Ever Knew below:

In this article:The Head and the Heart