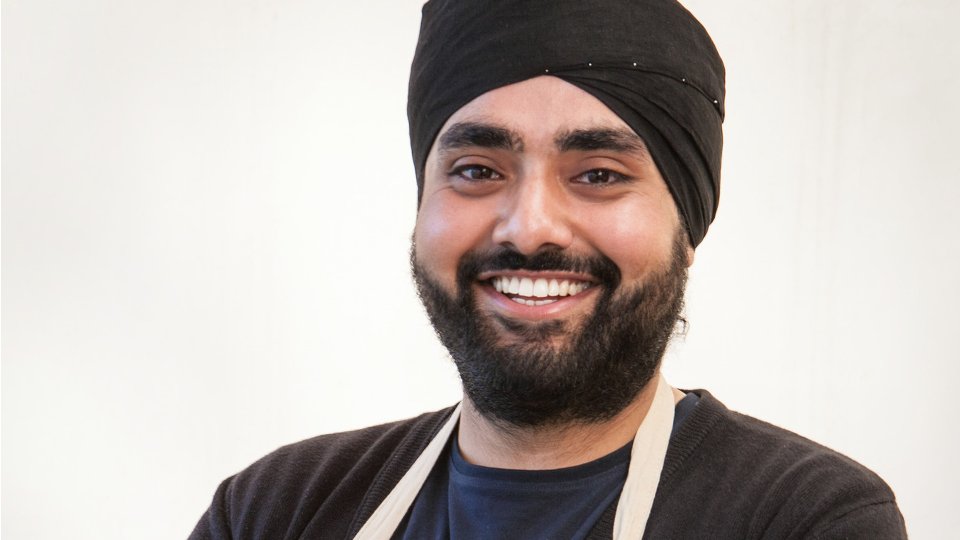 The Great British Bake Off experienced another first this week as Botanical Week arrived.

For the week’s Signature Bake Paul Hollywood and Mary Berry asked the bakers to make citrus meringue tarts. Mary was less than impressed that the majority of bakers were using blow torches to finish their meringues rather than baking them in the oven.

Several of the bakers struggled to make a decent meringue and the end result was a lot of flat tarts. Candice didn’t make hers stiff enough and swirled it in a bid to save it. Sadly it didn’t work and it looked a mess.

The Technical Challenge was to make two fougasses. Benjamina impressed and found herself in second place but it was Tom who clinched Star Baker, a much-needed victory after a disappointing first bake of the week.

The Showstopper Challenge saw the bakers make a tiered floral cake. Rav went for understated and fell way short of the mark, as did Andrew whose only decoration was ‘blobs’ according to Mary. Candice did a very impressive four-tiered seasons themed cake and Selasi wowed with his piping abilities. Tom also impressed by infusing floral tea flavours into his cakes.