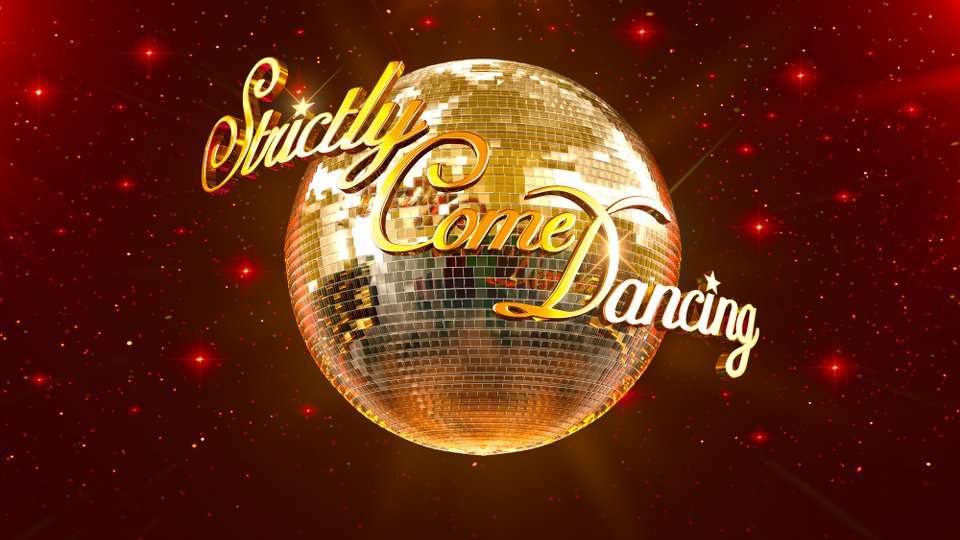 Strictly Come Dancing Live will return to tour the UK in 2017, marking its 10th anniversary.

Kicking off in January, the tour will embark on 30 dates across the country. The tour will be hosted by former Strictly contestant and Countryfile host Anita Rani.

Len Goodman, Craig Revel-Horwood and Karen Hardy will take their places behind the judges desk to give their opinions on the dances at every date. Craig will also direct the tour for the seventh year.

Head Judge Len Goodman said: “The live tour always has such a great atmosphere and the 10th anniversary tour will definitely be one to remember, especially as this will come as I complete my final year on the TV series as Head Judge. Rest assured audiences, this tour will be a ten from Len!”

Host Anita Rani said: “I had such a great experience on the series and the tour, that I jumped at the opportunity to come back and host the tour. I had a taster as tour host last year when I stood in for Mel Giedroyc, which was so much fun. I’m really looking forward to being back in front of the lovely Strictly audiences to celebrate 10 years on the road!”

The celebrities and professional dancers are yet to be announced but you can look forward to some of the best stars from this year’s series.

For the full list of dates and more information head over to www.strictlycomedancinglive.com.