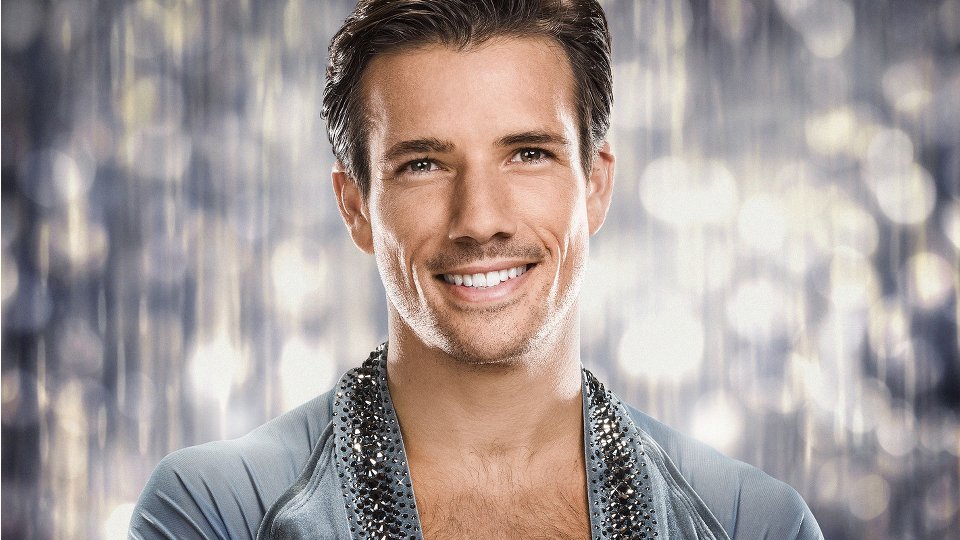 Danny Mac, best-known for playing the role of Dodger on Hollyoaks, is an early favourite to win this year’s Strictly Come Dancing.

Partnered with Oti Mabuse, Danny has a great teacher but he’s worried that his memory might let him down when it comes to remembering the routines.

“I’ve got the memory of a goldfish! That comes from TV – it used to be really good but after doing TV you can learn everything you need to learn for that 5 minutes and then that’s it. It’s going to be tough retaining everything so if my dance partner can boss me about and let me know the score and drill me that would be great because I need it!”

With a background on TV and on stage, Danny should be a natural on the dance floor shouldn’t he? According to Danny he’s a bit of a perfectionist so his biggest concern is not being able to pull off the tricky dance moves.

Talking about his biggest challenge Danny said, “I think it will be the execution. I’m hoping I’ll pick it up but I’m so, so pernickety and I care so much about everything I do it’s almost too much that I will over think everything. If a finger needs to be over there I will think only about that and not about what steps I need to be doing and I’m rubbish at spinning plates – I try to with everything but it’s just going to come at me like a tsunami.”

Why did he want to take part in this year’s show? “I really, really wanted to try something new, try something different and everybody has told me how much fun it is. 2016 has been a bit of an odd year across the board for everyone and I thought you know what; I’m going to grab it by the glitter balls and go for it!”

Take a look at Danny and Oti’s first steps below: