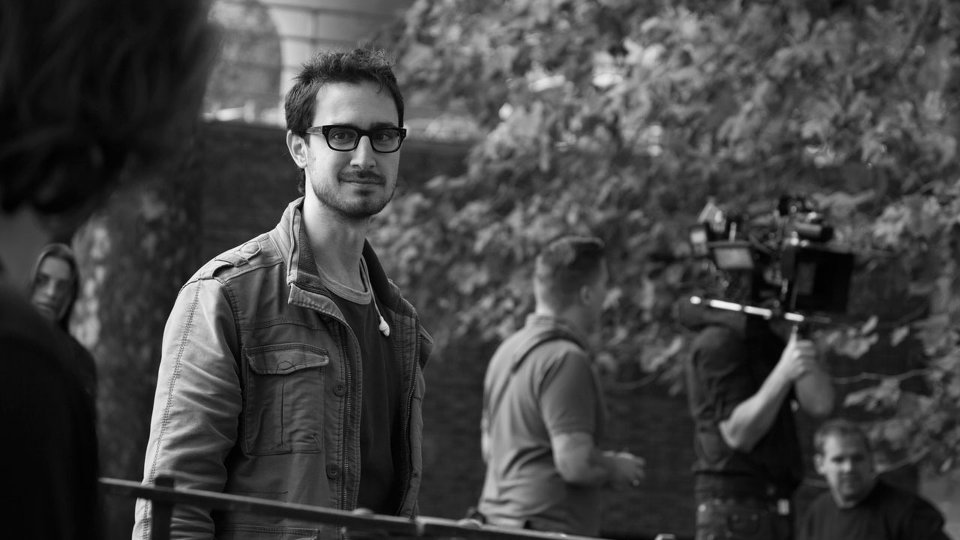 Los Angeles filmmaker Jorge Valdés-Iga will premiere his latest film I Was There in Los Angeles on 25th September at the 2016 DTLA Film Festival.

I Was There captures the emotion and anguish of the September 11th tragedy and the years the followed, through the eyes of a New York City firefighter mistakenly hailed as a hero. It tells the story of Gus (James A. Lee), a Manhattan firefighter struggling years later with survivor’s guilt and alcohol abuse after he escaped the burning towers just before they collapsed.

More than a decade later, Gus is forced into a journey of self-discovery and self-acceptance when his past is abruptly brought to the forefront of his life again after an encounter with a photographer with whom he crossed paths on that catastrophic day.

The premiere will take place at 9.45pm at Theater 11 in Regal Cinemas L.A. Live (1000 W. Olympic Blvd.) on Sunday 25th September. The raw film is sure to be one of the most talked about at the 2016 DTLA Film Festival.

Valdés-Iga will share his raw cinematic piece at the 2016 DTLA Film Festival in Downtown Los Angeles at 9:45 p.m. at Theater 11 in Regal Cinemas L.A. Live (1000 W. Olympic Blvd.). The film is part of a series entitled American-Latino Filmmakers, focusing on films by American-born filmmakers of Hispanic-Latino heritage.

I Was There most recently marde its US premiere at the Rhode Island International Film Festival in August. The script was written by Valdés-Iga, Lee and Sinead Daly.

For more information on the film, visit: http://www.iwastherefilm.com/. To purchase tickets, visit www.dtlaff.com.