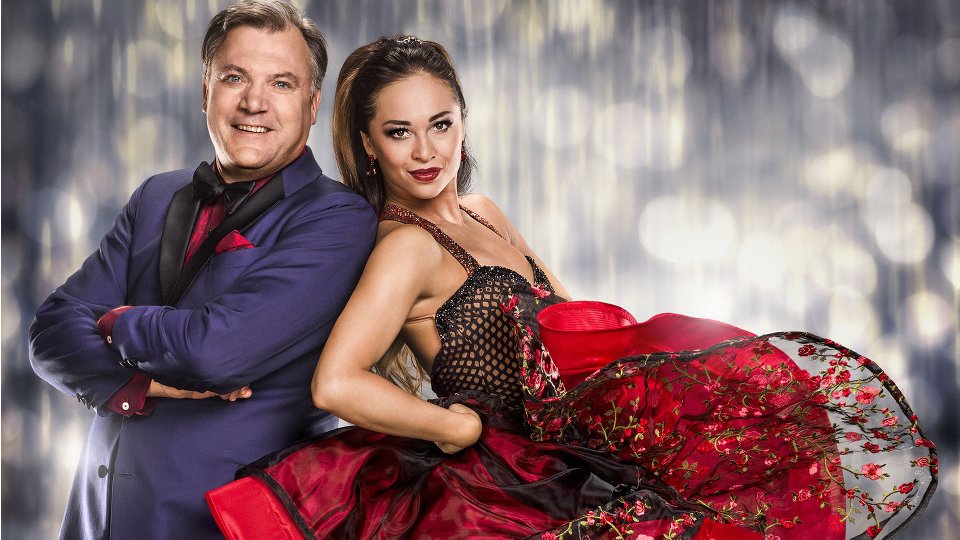 The countdown is officially on as we are just days away from the first Strictly Come Dancing live show of 2016.

Ahead of the show’s proper kick-off on Friday, the BBC has released the official couples shots showing the 15 pairings together for the first time since the launch show earlier in the month. We already have a good feeling about some of this year’s pairings with Danny Mac & Oti Mabuse, Louise Redknapp & Kevin Clifton and Will Young & Karen Clifton all early favourites to win the series.

This weekend Strictly will air shows on Friday and Saturday as all 15 couples dance for the first time. As always there will be no elimination this weekend so all of the couples will get to dance again during the week 2 live shows before one couple says goodbye to the competition.

We’re pretty excited about this year’s series, especially as there are lots of new pro dancers involved too!

Strictly Come Dancing 2016 continues at 9pm Friday on BBC One. Take a look at all of the couples in our gallery below: