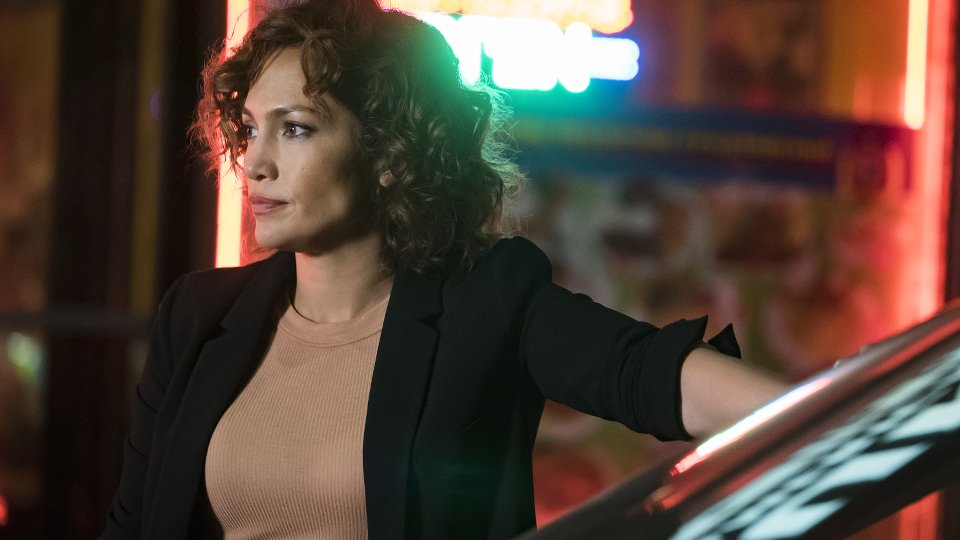 Harlee (Jennifer Lopez) realised that she was between a rock and a hard place on the latest episode of Shades of Blue.

With the knowledge that Wozniak (Ray Liotta) killed Saperstein (Santino Fontana), Harlee to decided whether to come clean to Stahl (Warren Kole) or not. When she realised there was nothing that Wozniak wouldn’t do, Harlee agreed to cooperate with Stahl and asked to wear a wire so she could gather evidence.

Meanwhile Harlee had to deal with Cristina (Sarah Jeffery) when her boyfriend Manny (Juan Castano) was the victim of police brutality. At first Cristina went to Wozniak and Tess (Drea de Matteo) but eventually turned to her mother and revealed a video of the attack that also incriminated her as she was captured smoking weed.

Elsewhere Harlee found out that Stahl had found a witness in Miguel’s (Antonio Jaramillo) case forcing her to admit that she framed him and tell him about the domestic abuse she suffered at his hands.

The next episode of the season is Live Wire Act. As Harlee assists Stahl in his investigation, they uncover Wozniak’s secret.