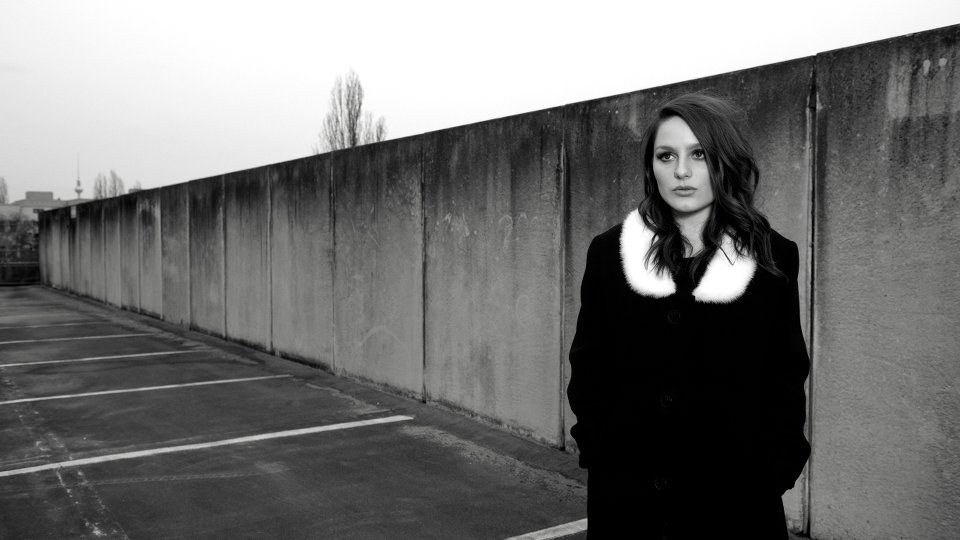 Norma Jean Martine is premiering her new music video I Want You To Want Me exclusively on Entertainment Focus today.

Taken from her upcoming album Only In My Mind, released on 9th September 2016 through Virgin EMI Records, I Want You To Want Me is a dreamy slice of guitar pop with Norma’s distinctive vocals driving the melody. It’s the perfect song as we hurtle towards the end of summer and it’s a fantastic taster for what’s to come from the songstress.

I Want You To Want Me will feature in the new movie Kids in Love, which stars Cara Delevingne and Will Poulter. The film is released today through Signature Entertainment.

Set against the backdrop of an underground, bohemian London, Kids In Love offers a new take on the traditional coming of age story. Drifting through his gap year with internships and travel plans, Jack (Will Poulter) has always suspected there was more to life than this. A chance encounter with the beautiful and ethereal Evelyn (Alma Jodorowsky) and her friends, including free spirited Viola (Cara Delevingne), swerves his life radically off course. She is like no one he’s ever met before, and he quickly becomes caught up in a whirlwind of all-day parties and wild nights in London’s hidden dives with her charismatic friends. Giving up everything to follow Evelyn and her hedonistic lifestyle, it takes Jack a while to realise what he’s leaving behind, that love isn’t a game you want to lose and that these people might not be the kindred spirits he first thought.

Only In My Mind was produced by Danton Supple (Coldplay) with two tracks being produced by Ed Harcourt. Norma has written or co-written every track including three tracks with Joel Pott (Athlete).

Taling about her new album Norma says, “Most of the songs on the album are love songs and the many different seasons of love. Love isn’t just one emotion… it’s a weird word we use to describe an array of feelings, and sometimes you don’t even know that feeling can exist until it happens to you.”

Watch the video for I Want You To Want Me below:

Advertisement. Scroll to continue reading.
In this article:Kids in Love, Norma Jean Martine