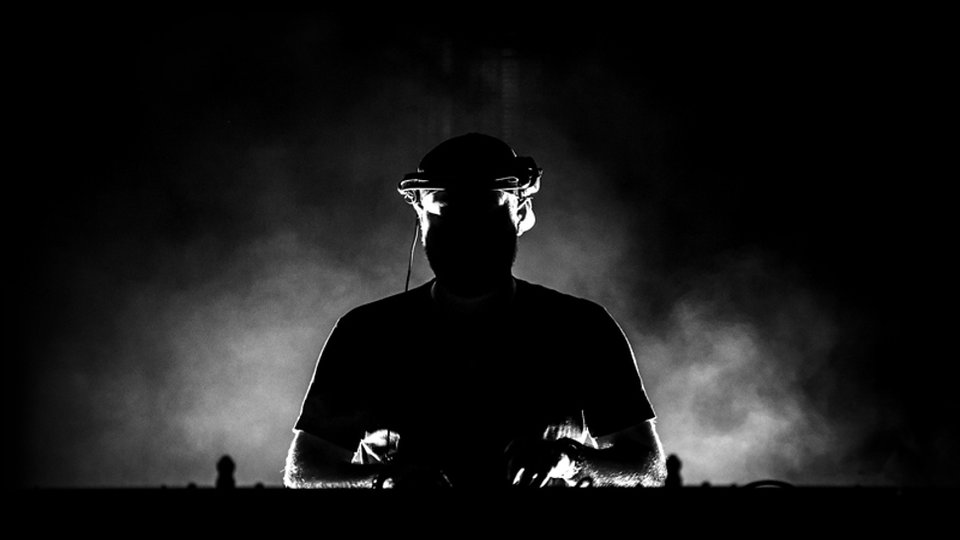 If you are heading to South West Four festival this weekend you might be wondering what you should do afterwards. Fear not dancing friends as SW4’s official party South West More will be kicking off once the festival closes its doors both Saturday and Sunday. The event will feature headlining slots from Eric Prydz and John Digweed.

For those who are not ready for the party to end at SW4, head to Electric Brixton for the official after party, which promises to be spectacular with such an amazing line-up.

Erich Prydz will be topping South West More’s bill on Saturday 27th August before taking his dark and twisted alias, Cirez D and perform at SW4 on Sunday. Prydz will be playing a three hour set and will be joined by Alan Fitzpatrick and Christoph.

Topping the bill at South West More on Sunday night will be John Digweed, who will also play his thirteenth set at South West Four festival. This DJ and Producer has been grafting hard over the course of his twenty-year career, and it shows, with his sets going down in history as some of the best ever, and his record label, Bedrock going from strength to strength. His mixing skills are so legendary that he has released several mix albums. John Digweed will be joined by Ilario Alicante and Dense & Pika.